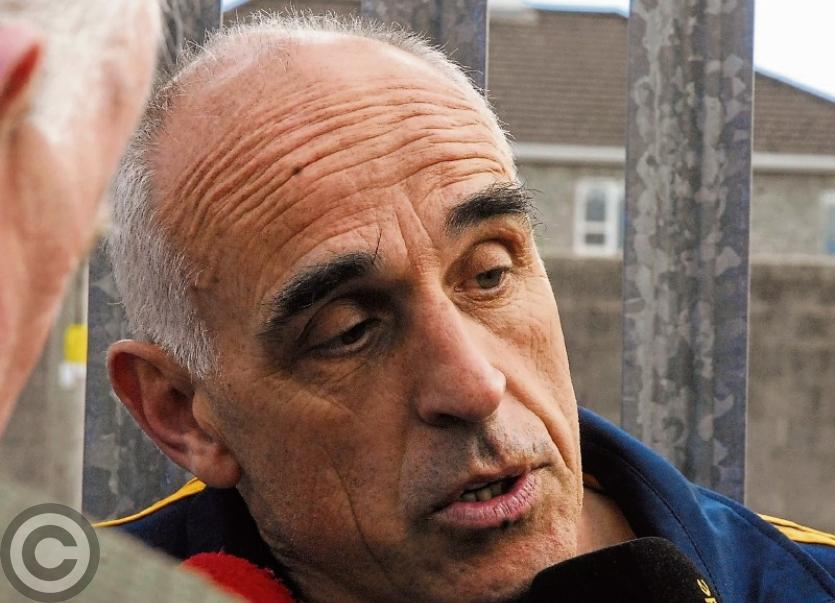 In Leitrim, we're well used to the curse of MacHale Park but Roscommon well and truly smashed their own hoodoo with an inspiring victory over Allianz League champions Mayo last Saturday evening.

Fintan Cregg's spectacular injury time winner was just one of a series of brilliant scores from Anthony Cunningham's side as they led Mayo a merry dance in awful conditions in Castlebar and secured a first championship win for Roscommon since 1986 at the famed Mayo fortress.

We said it in these pages a couple of weeks ago that this Roscommon team have definitely moved on a couple of steps from where they were, a more physical edge to their play and the seamless introduction of a host of new young players to add strength in depth to their squad.

Roscommon had their homework done as they attacked Rob Hennelly's kickout and it paid dividends that Anthony Cunningham couldn't have foreseen, a point followed by a botched short kickout that was gobbled up by Ultan Harney and then palmed to the net.

Cunningham also deserves plaudits for starting some untried players like Hubert Darcy and Andrew Glennon before brining on the more established players like Donie & Enda Smith, Conor Devaney, Diarmuid Murtagh and Fintan Cregg to steady the ship when Mayo put on the pressure in the second half.

Mayo, in fairness, had looked as if they had withstood the storm when Fergal Boland edged them in front with ten minutes of normal time remaining but it was Roscommon who found the extra reserves to finish strongest.

Mayo are far from finished and their knowledge of how to negotiate the qualifiers will stand to them but the aura surrounding James Horan's comeback is well and truly punctured. As for victors Roscommon, you have to give them a fantastic chance of lifting the Nestor Cup on June 16, they are certainly a team with momentum and belief.