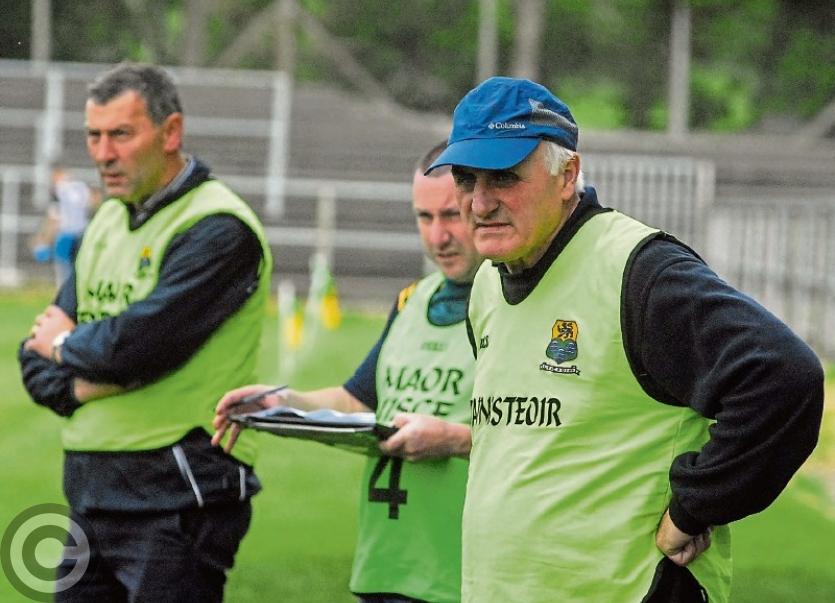 Win or bust for Leitrim hurlers against Fermanagh next Saturday in the Lory Meagher Cup as they need a win to have any hope of reaching the Final.

Leitrim face neighbours and table toppers Fermanagh in the final game in the competition in Avantcard Pairc Sean Mac Diarmada on Saturday, 1pm throw-in, the game acting as a curtain raiser to the Leitrim v Wicklow Senior football Qualifier.

As it stands, Fermanagh need just a point to confirm their place in the Final while Leitrim must better the result of Lancashire, who take on Cavan in Ballyconnell at the same time on Saturday.

With Leitrim's appeal over the organisation of the first game against Lancashire falling on the grounds that it was out of time, Leitrim's sole hope is they win and Lancashire also fail to win.

The group could end up in a tie for both first and second place depending on results. A Leitrim win over Fermanagh and a Lancashire win over Cavan would mean a three way tie on four points, with scoring difference deciding the top two to qualify.

A Leitrim loss does not necessarily rule Leitrim out of the equation were Cavan to beat Lancashire and it would mean all three counties being level on two points. As it stands, Leitrim have the best scoring difference but a loss and a big Cavan win would see the Breffni side leapfrog everyone into second place.

It all boils down to a simple fact: Leitrim must win but Fermanagh also need the points to be sure. The Ernesiders defeated Leitrim in the League by six points in Carrick and they have shown good resilience and high scoring so far in the competition.

Leitrim might not have got the reward their efforts deserve so far but they have leaked scores. Fermanagh look best suited to take the win but if Leitrim can get the crowd behind them, there is still hope yet.