Sometimes winning is all that matters 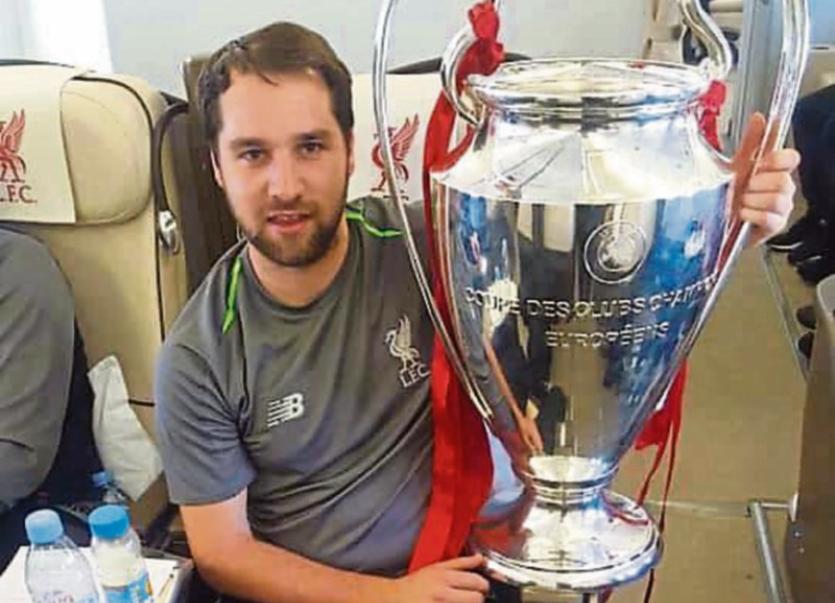 Last Saturday night's Champions League Final won't live long in the memory for its quality but for Liverpool fans that won't matter one iota as the match proved that in big games only one thing matters - winning.

The pressure on the Liverpool manager and players, despite an incredible season was fierce and when Mohammed Salah opened the scoring from the penalty spot inside the opening two minutes the sense of relief was palpable. This wasn't a match for proving how well they can play the beautiful game; after the semi-final victory over Barcelona that was not in doubt. With a lead to protect Liverpool did the opposite to what Anthony Joshua did a few hours later when defending his world heavyweight boxing titles - they boxed cleverly.

The game never developed into the classic that was hoped for but perhaps that is not entirely surprising. Both sides had to lift themselves for a one off match after a three week lay-off and be expected to perform at their very best. Injuries to key forwards meant Harry Keane and Roberto Firmino didn't have the impact they would have hoped to have on the contest. Firmino's replacement, Divock Origi scored the decisive winner with time almost up.

The celebrations at the full-time whistle from the players, managers and backroom staff showed a unity that was key to their success.

The unflappable manager Jurgen Klopp has been coolness personified since he became the club's manager in October 2015. In that short space of time he has reinvigorated the team and the club but there was a feeling that a second successive Champions League defeat would be a hammer blow it would be difficult to recover from.

Klopp's record of reaching finals since his time as a manager in his native Germany is incredibly impressive but until Saturday night appearances in the showpiece events had all ended in bitter disappointment. Bitter experience taught him that Saturday's game against Tottenham Hotspur was all about winning and this experience stood to him and his team.

While the team has been revered for the swashbuckling attacking football they have produced last Saturday saw another side to the team. The howlers that cost them so dearly a year ago were nowhere to be seen. While Spurs may have enjoyed the majority of the possession, Liverpool always seemed able to keep them at arms length. With an early lead to protect and playing in incredible heat Liverpool

It goes without saying that the manager and players deserve all the credit but it was noticeable there was a real effort to show just how much of a team effort this was. Amidst the scenes of jubilation that were posted online over the course of the weekend was a picture of former Manor Rangers player Gabriel McSharry who works as a chef with Liverpool savouring the moment with one of the most iconic trophies in the world of sport.

The level at which these clubs operate means that beyond the matchday squad of 23 and the huge array of coaches and advisors that the manager has at his disposal there is a further army of workers that quietly go about their work to give the players the best possible opportunity of securing success.

It was also a day, night and weekend for those closest to the players to savour with pride and again there are local connections to Liverpool's sixth European cup triumph. Scottish left-back, Andy Robertson, has strong links with Glenfarne. His grandmother, Peggy Simpson and her sister Tess McClement hailed from the North Leitrim village before moving to Scotland more than fifty years ago.

Liverpool have galvanised their support around the world in a manner that few other clubs in any other sport could come close to achieving but there are lessons for all teams, in all sports to take from what they have achieved.

Sport is results orientated and sometimes to much analysis and emphasis can be placed on the final outcome. Yes, it was all about winning for Liverpool but the winning was only one part of the journey that they have been on in recent years. Would success have tasted as sweet without the torment of Kiev last year? Would the hunger for victory have burned as strongly had it not been for the manner in which a 38 game league campaign, with only one defeat, was ultimately deemed not good enough?

As Leitrim look ahead to Saturday's encounter with Wicklow in the All-Ireland qualifier, there is inspiration to be gained from what Liverpool have achieved. Leitrim go into Saturday's game on the back of a brilliant league campaign that also saw them finish second. Terry Hyland will be looking for a performance from his players after the disappointment of Hyde Park but ultimately he and his players will know a win will change the dynamic of the whole summer.