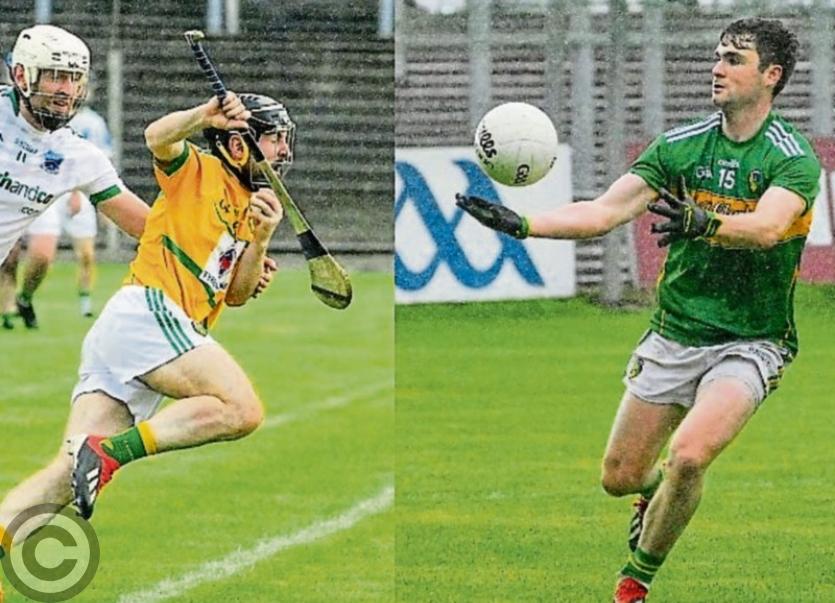 Anybody wishing to see Leitrim take on Lancashire in the Lory Meagher Cup Final and take in the Footballers Qualifier match against Clare will have a very busy day after both games have been fixed for Saturday, June 22.

The GAA announced on Tuesday lunchtime that the Lory Meagher Cup Final against Lancashire would take place at 12 noon in Croke Park with the footballers clash against Clare in round two of the All-Ireland Qualifiers taking place later that day in Avantcard Pairc Sean Mac Diarmada at 6 pm.

It means Leitrim fans, and local media, face a dilemma of whether to attend both matches and risk a dash back down the N4 from the capital or watch the Hurling clash on TG4’s coverage of the game.

The decision, which is sure to bewilder Leitrim fans, will raise concerns with the hurling community, particularly after manager Martin Cunniffe accused Croke Park of treating the Lory Meagher Cup with disrespect after a clash over officiating at the Lancashire game in Manchester.

Leitrim are not the only team with a clash on the day - Down contest the Christy Ring Cup Final against Meath in Croke Park at 2pm with their footballers facing Mayo at 7pm in Newry while Armagh, in the Nicky Rackard Cup Final against Sligo at 4pm, face Monaghan in the Qualifiers at 7pm in Clones.

In other news, the Observer understands that Diarmuid McKiernan has left the Leitrim senior football panel following Saturday's victory over Wicklow. The Allen Gaels clubman had been first choice keeper for the first five games of the League but lost his place to Cathal McCrann.

It is understood the keeper informed Terry Hyland of his decision last Saturday and it leaves Leitrim in search of a second keeper for the Clare game.

McKiernan follows on the departure of Emlyn Mulligan, Gary Reynolds, Eoin Ward, Conor Cullen, Darragh Rooney, James Rooney and Sean Flanagan from the Leitrim panel since the League Final defeat to Derry at the end of March.

Also this week, Ray Mulvey was named on the GAA.ie Team of the Week after his display against Wicklow.

The full list of Qualifier fixtures is as follows:

Down v Mayo in Newry 7pm