Croke Park is no place for losers says Cunniffe 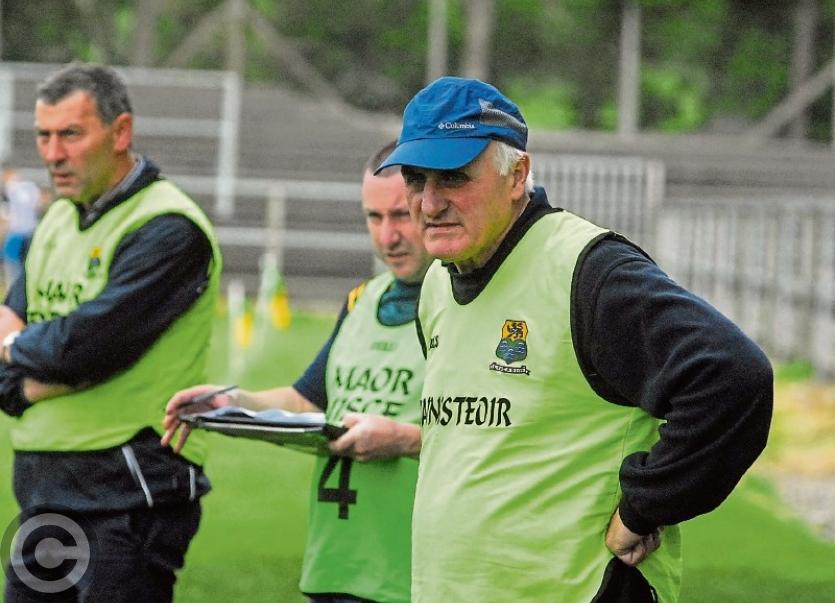 Martin Cunniffe has a tendency to speak his mind when it comes to Leitrim hurling and he certainly didn’t change his ways last Saturday after the Green & Gold qualified for the Lory Meagher Cup Final for the second time.

Harking back to the appearance in the decider in 2017, Martin simply and quite bluntly said “We were in the final two years ago, we’re not going up to Croke Park to take part, we’re going up to win because the only way you get any satisfaction in Croke Park is to be winners, it is no place for losers.”

The plain talking extended to Leitrim’s approach to the contest: “I’m delighted, we knew we were going to win it, we were up for it and I don’t think anyone was going to beat us this day in Carrick-on-Shannon.”

Leitrim needed a four point win to advance as that would have tied the scoring difference and Leitrim had the higher total scores for but Martin wasn’t satisfied with that: “Five we were going for, we told the lads it had to be five, we were going for five but we knew at halftime we were going to win it, it would be very hard to stop us.

“In fairness the whole 30 lads have put in a massive effort since last December and our aim was to win it out this year, that’s our aim.”

Lancashire beat Leitrim in the opening game in the contest, a controversial game with Leitrim appealing the result and you sense that Martin is out to settle some scores: “We’re going to be waiting for them and we’ll sort it out once and for all.”