Mental resolve was the big thing for happy Hyland 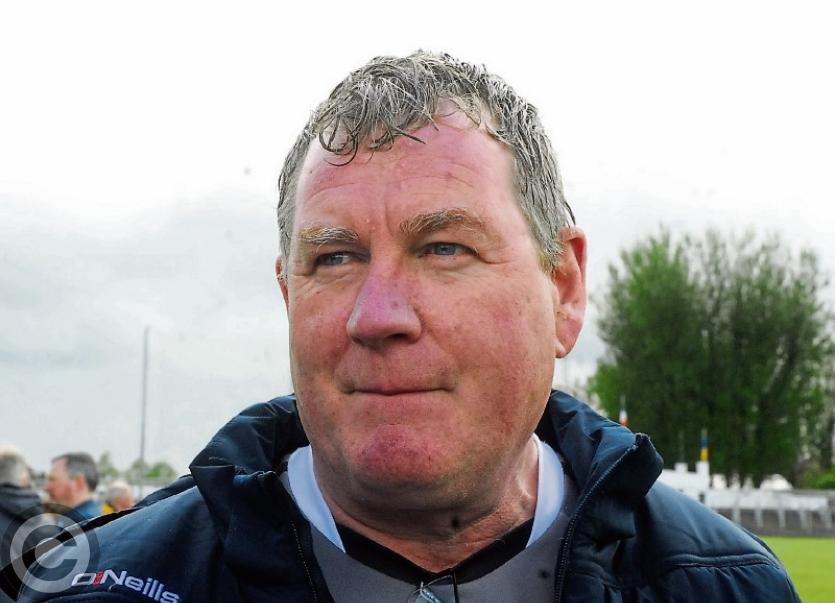 Getting the mind right for Saturday’s All-Ireland Qualifier victory over Wicklow was obviously half the battle for Terry Hyland because it showed in the performance of a resilient Leitrim in Avantcard Pairc Sean Mac Diarmada.

Having highlighted the mental aspect in the build-up to the game, Terry was delighted with how Leitrim responded: “Mental resolve was the big thing today, it would have been easy to fold our tents and go and say that is the end of the season; it probably has happened on many occasions.

“There were times in that game where they had to dig themselves back into the game and that would be the most pleasing part of. Was there a lot of mistakes - yes. Was there a lot of things we should have done better - yes but you couldn’t fault the resolve.”

Happy he might have been but Terry pointed out there are lots of areas to work on: “We go back to the last 15 minutes, we should have kicked on and won that game by five or six points and we didn’t.

“We kept it at three points which is a one score game and a dangerous lead. These are the decisions and decision making we have to improve but they will get better with the more games they play.”

Further games is important to Terry as he wants to build on the League and he wasn't worried about the draw on Monday: “We'll see who we get, it is all about how long we stay in the competition and how much more work we can into these lads.

“Don’t get me wrong, conditions were very hard to play football in today, when you have that old drizzling rain hanging around, foot traction was very hard to get and it was always going to be the tacklers day, whoever was going to work the hardest and I think we outworked them today.”

“I thought Sean McWeeney had a good game but I could go through the team, Ryan was untouchable upfront at times when he had ball in hand.”

And Terry is looking positively to the next round: “To my mind, every game is winnable. The less mistakes you make the better chance you have of winning the game. We made a lot of mistakes today and we still won the game. If we can cut down on those mistakes, it gives us an opportunity.