As Leitrim remembers heroes of 1994, Hurling boss calls for fans to travel to Croke Park next Saturday 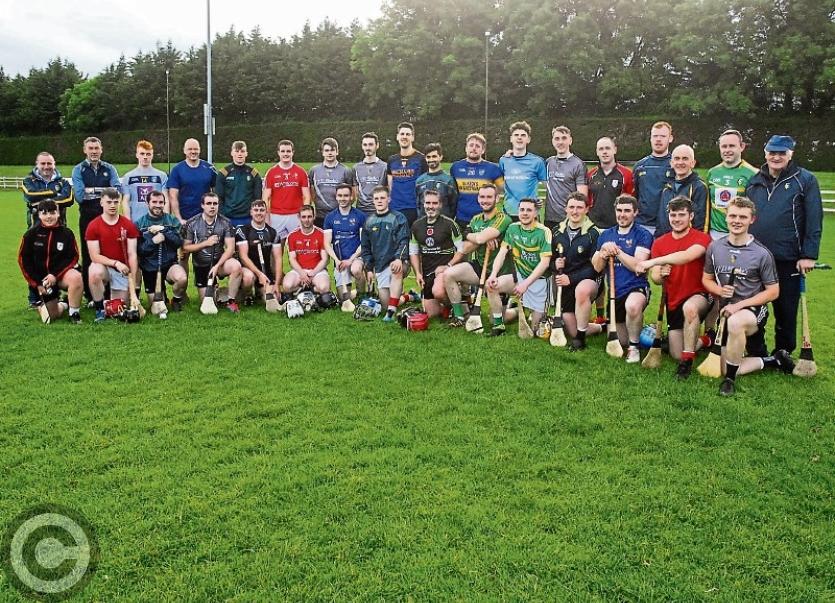 The Leitrim hurling team and management are all set for the Lory Meagher Cup Final Picture: Willie Donnellan

After seeing the heroes of 1994 honoured last Sunday at the Connacht Final, Leitrim hurlers go for glory in Croke Park next Saturday with manager Martin Cunniffe calling on the GAA fans in the county to get behind his team.

With the football team in Qualifier action against Clare late on Saturday, Martin has asked fans to make the effort to travel to Croke Park: “It is tough for any supporters who have to go to the hurling and come back down for the football, it is a long day and with the population of Leitrim so small, it is going to make the crowds that bit smaller at both.

"We’re used to playing in front of small crowds but in fairness, whatever crowd will be there will be there to support us. Lancashire are drawing from 32 counties so we will have bigger support I expect. Most clubs in Leitrim should send ambassadors, we have 23 clubs in Leitrim and we should have four or five from each club coming out to support us.