Liam determined to put Leitrim hurling on the map 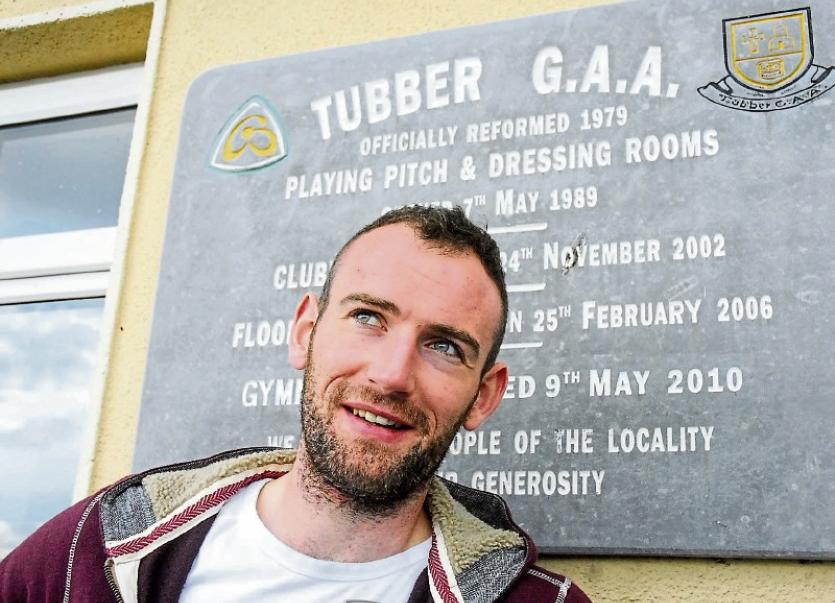 It has been a golden age for hurling in Leitrim over the past five years. Appearances in two national finals and a first ever Connacht Club title for Carrick-on-Shannon. Only thing is, Liam Moreton is determined to go one step better and win a title with Leitrim

“I’m really looking forward to it, great to get back to Croke Park,” said Liam when quizzed by the Observer about Saturday’s clash with Lancashire, “We were there in 2017 and that day didn’t go too well for us so we’re hoping to put things right on Saturday.

“Any day you get to tog out in Croke Park is a good day, especially being a Leitrim man and Leitrim hurling isn’t big on the map. It is definitely on the up and that is all down to the backroom team we have and it goes all the way back to the clubs.

“Personally, with Carrick hurling, we had a great year with the club so you can see that coming through in this county team. I’ve been around now six or seven years and definitely this is the best panel of lads we’ve had in my time and you can see it at training, huge numbers.

“We have another panel of players to come on and do as just a job as the starting 15. And that is why we are back in Croke Park for the second time in two years.”

“The Hurling Board and management here were very understanding, lads took their break after the Carrick run and they gave the lads the time they needed and the chance to get back into gear when they were ready and that is why lads haven’t lost interest.”

Operating from midfield, Liam puts Leitrim’s form this year down to an improvement in attack: “I have to say the best year scoring wise, we’ve been putting up big scores in the last few games. This game is going to be tit for tat, there’ll be nothing in it.”

The hurlers lost to Lancashire in the group stages in a controversial game but Liam believes Leitrim will thrive in Croke Park: “I know the day in England didn’t go our way but again a couple of controversial scores but there was nothing in it. The pitch was very small, it didn’t really suit us, it was very tightened up.

“Our half-forward line and midfield, we like a bit of space and I know if we get the ball going in there on a big wide pitch in Croke Park, I know we’re going to be doing a bit of damage so we’ve no excuses.”

Facing Lancashire is also a chance to get a bit of closure for a Leitrim team pipped by Lancashire after extra-time in the Division 3B Final last year: “It was an absolute disaster, I remember it well back in Ballyconnell. We had the beating of them that day but there is no point is saying what if we did this or that.

“We just have to put things right on Saturday and make sure we’re coming off the pitch with no excuses because I know if everyone goes out and gives it their all, we’re definitely going to come out with a win.”

Neither will playing in Croke Park faze the Leitrim squad according to Liam: “It is a first for half the panel but quite a number of lads played in 2017 and hopefully, those nerves that may have been there in 2017 won’t be there on Saturday.

Saturday’s final is also a chance for Leitrim to savour something special with his brothers Colm and Enda as all three are starters: “Great to have the two brothers playing, pity not to have the fourth (Donal).

“It is a great occasion for the family. It will be extra special if we can come out with the win and the three of us go up the steps in the Hogan Stand and lift the Cup, it will be brilliant.”