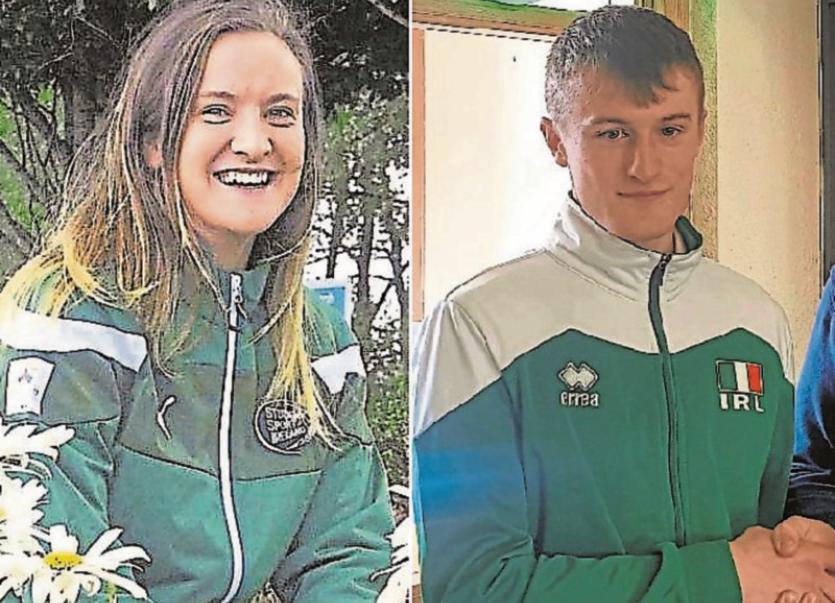 Leitrim's sporting focus may be mainly on Croke Park and Carrick this weekend but Italy and Scotland will figure in the conversation this week after international call-ups for two Leitrim sporting stars.

Drumshanbo's Gareth Gilmartin has been selected on the Irish U19 team for an international tournament in Scotland in August and follows on his selection with the Irish senior team earlier this year.

Glenfarne's Ailbhe Clancy will don the Irish jersey again after the former Leitrim gaelic footballer was named in the Ireland Women's soccer squad for the World University Games in Naples, Italy at the start of July.

The DCU student was also a part of the Ireland squad that competed in the World University Games in 2017 and they start the tournament with a tough match against reigning champions Brazil in their Group C opener.