Goal hero James always felt there was a chance 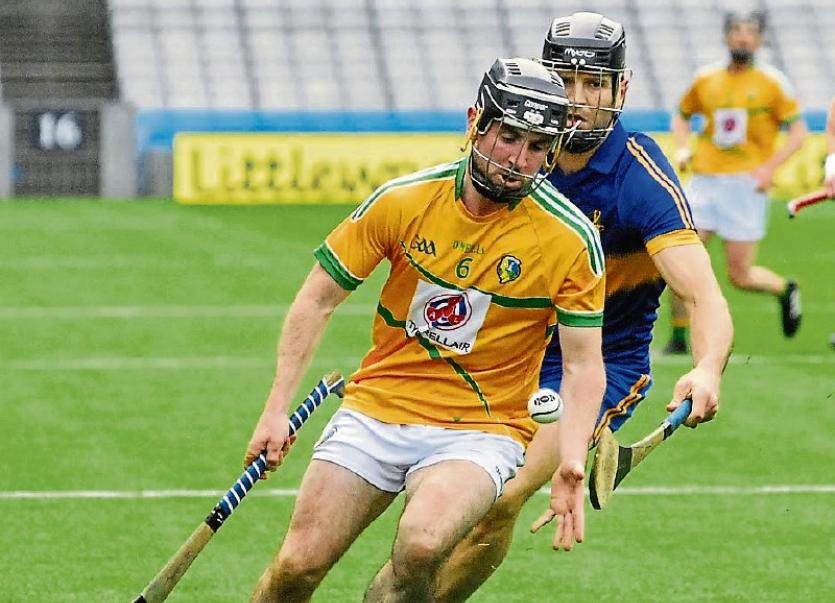 Most of us may have felt the chance was gone but not goal scorer James Glancy who always felt that Leitrim had a chance to rescue the game.

Asked about his dramatic goal that brought the Lory Meagher Final to extra-time, James said “It is something to talk about because we did nothing else in the second half. It mightn’t have looked like it but we weren’t going to go down without a fight.

“We always hoped a goal chance might come and lucky enough, it came, we took it and it gave us a bit of space to go into extra-time and empty the tank in extra-time.”

James, a former County footballers, feels the GAA is on the up in Leitrim: “I suppose going back a few years ago, you couldn’t have written the last year between the club and the county but there is momentum behind hurling and football, the GAA in Leitrim is gaining momentum and people are getting behind teams, you could see the crowd we had here today.

“There is a lot of good things happening underage so this kind of stuff, hopefully, we won’t be seeing the last of it and that we will be back here in Croke Park winning more silverware.”