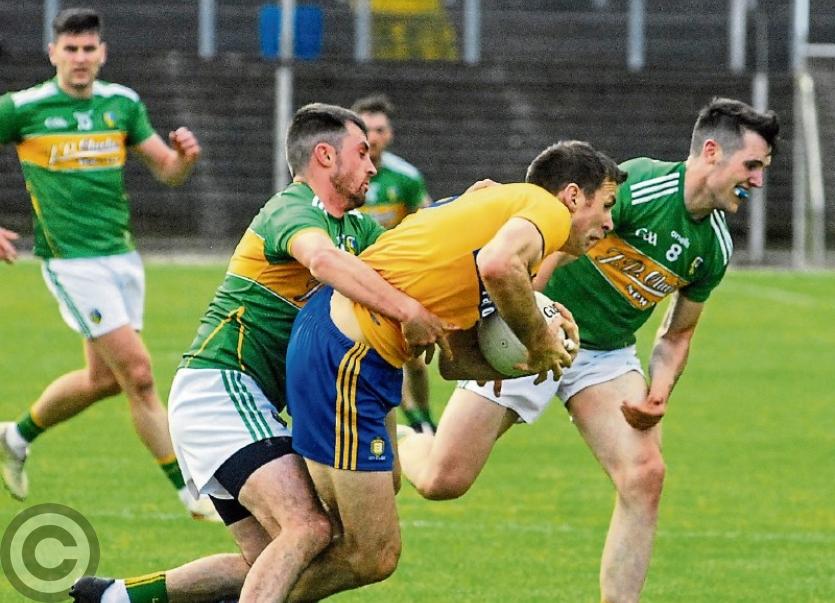 All in all a great year for Leitrim football, promotion from division 4 at long last achieved and a reconnection with the Leitrim fanbase in Croke Park.

Yet for all our undoubted progress, the championship remains the true barometer and it shows a lot of work remains to be done and it will need patience and a steady hand as promotion is just the first step, not the destination.

There were many who greeted the clash with Clare as a godsend but the Banner men showed up what was, at best, false confidence and, at worst, sheer arrogance. Their mix of power, pace and physicality instantly brought back memories of Hyde Park and demonstrates that contrary to popular myth, there is a gap between the divisions.

Terry Hyland knows the work that needs to be done over the next few months but there are other areas like the departure of eight players from the squad, some right in the middle of championship action, almost defying belief.

Keeping Hyland and his team is key but you can easily imagine the likes of division 1 Monaghan casting envious glances at the Cavan man, given the job he has done in Leitrim. Many others may come calling too but it is crucial Leitrim retain Hyland and his team.

Overall, it has been an excellent year, the disappointment of the championship stemming more from the fact that Leitrim didn't perform as they had during the league. It is something to work on and you can be sure that they will certainly do that.