Lots of work to be done as Terry rues turnovers 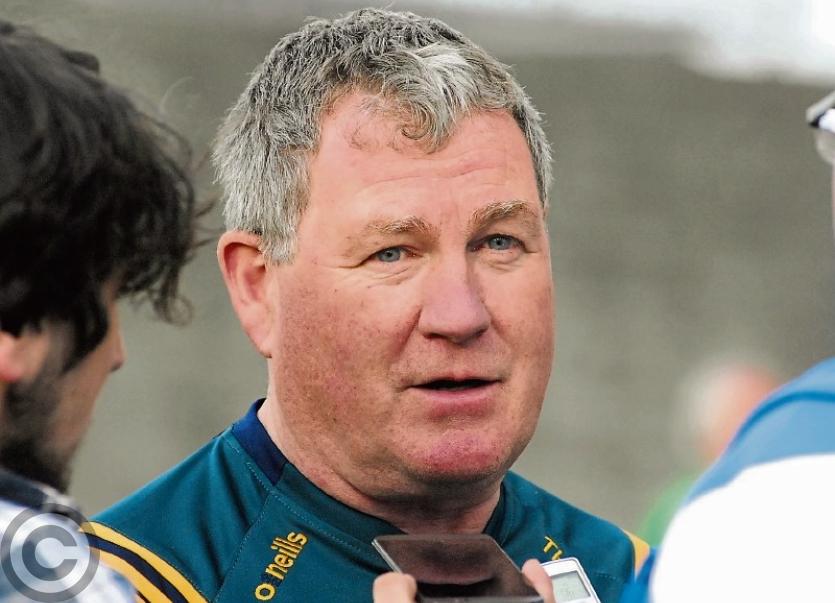 Not one to soft-soap victory or defeat, Terry Hyland stressed that Leitrim have a lot of work to do and lamented the number of turnovers the home side suffered against Clare last Saturday.

Asked to look back on the year as a whole by the Observer, Terry refused to take solace in a largely successful year: “We got promotion and we probably won more games in the one year that Leitrim have won in several years put together.

“But when you ask me after losing a game, I find it very hard to say it has been a good year to be honest with you. It is always about today’s game, the last game or whatever, they are history, it is always about the next game and unfortunately we have no next one this year.”

The problems are easy to identify but will take work to fix according to the Leitrim boss: “They have a lot of work to do. We weren’t street smart because we coughed up the ball too easily. Put that down to naivety, put that down to whatever you want but I would have to say that today’s pace is a little bit different to what they’ve been playing at for the last number of years and they have to step up to play at that and I think in fairness in the second half, they did.

“If you analyse most of the opportunities they got in the first half, they came after we turned over the ball and you can’t do that at a higher level and hope to succeed because it is hard enough to get the ball and keep the ball without giving it away.”

Terry suggested that it will take time to address the greater physicality of opponents: “That is an area where Leitrim has to look at - we do get caught on turnovers in the tackles and maybe we’re not physically able to go into those tackles and it is something Leitrim is going to have to look at going forward.

“You go back to genetics or whatever way you look at it, they are physically bigger men and it was the same against Roscommon. I can’t make lads bigger, I can certainly make them stronger if we get enough time with them but the lads are the way they are and they will work hard.

“What more can they do? Ok, the game was gone from them but sometimes you play for more than the win and that was the pride in the jersey and they did play with pride in the second half.”

The loss of Ryan O'Rourke was big but again, no excuses from Terry: “Ryan is a talisman up there. Will I make an excuse of that? No. Ok, he is a major loss to us but he wasn’t the losing of the game for us.”