"Terry doesn't take second best so why should we" asks McCrann 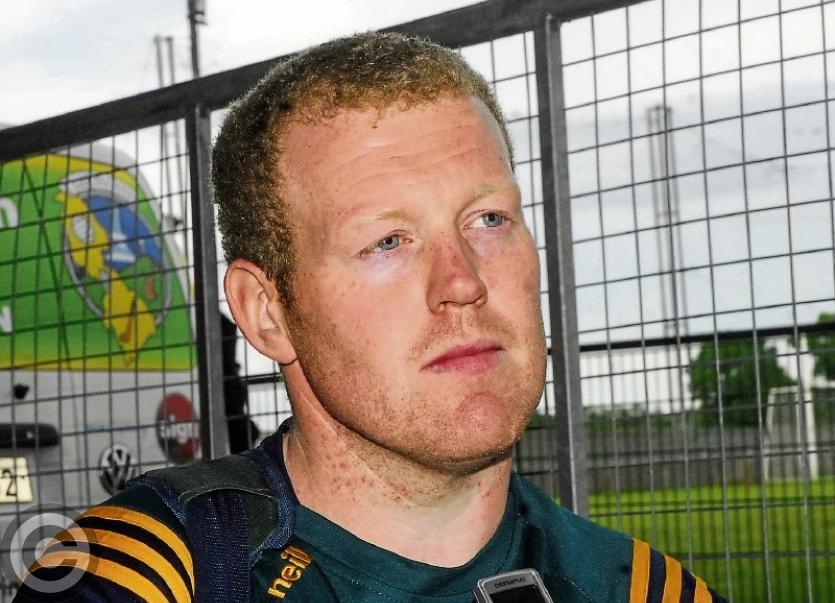 You know Leitrim football is headed in the right direction when you talk football with Cathal McCrann who, even after a disappointing defeat, delivered a mix of positivity and realism on Leitrim’s future.

The Gortletteragh man is clearly a fan of Leitrim manager Terry Hyland and urges players and fans to get behind the Cavan native: “Terry believes in us, he really does believe in us and look, as he says himself, he is 25 years managing teams, he has loads of experience.

“He is going to get lads into the gym over the Summer and he’ll have them ready to rock by the end of the year. We know where we have to be but Terry and the boys will push it on so that we get there because they don’t take second best and why should we either?

“Terry believes in us playing football, it is not overly defensive and he does want us to attack. His plan is to get lads in and get them developed so that we can develop our game instead of going back to defensive football, you could see it there today, 17 scores and that was without Ryan.”

McCrann, however, is nothing if not a realist and he knows a lot of work has to be done in the years ahead: “We’re grand playing Roscommon or Clare when they drop the pace, we’re well able for that but we have to step up to their pace, it was the two first halves.

“Go back to the Roscommon game again, they had physically strong runners and we couldn’t get a hand on them, it was eventually going to open up and they got in for three goals.

“A few years ago, we were drawing with Clare in the League but they have moved on, made big strides and we have to catch that, there is a lot of work to go on and hopefully next year, we will all be developed physically stronger and then we’d be able to make those runs.”

Cathal returned late to the Leitrim fold this year but faces some tough decision with a three-week old baby to add to running a business, a business he was leaving Pairc Sean to go back to last Saturday evening!

“It is a hard decision to come back in, we’ve a newborn, only three weeks old and it is hard, it is not getting any easier. I have to go back to work now but I do enjoy it and there will come a time when I won’t be able to do it, I’ll be retired.

“I love representing Leitrim, I’m very proud of it. I enjoyed this year, I enjoyed coming back in but I will have to see about next year but I did enjoy it.

“Loads of highlights when you look back, I’ve played in Croke Park twice and unfortunately we lost twice, I’d always like to be winning things but I’ve had a good career but I might get another year out of it, see what herself says.”