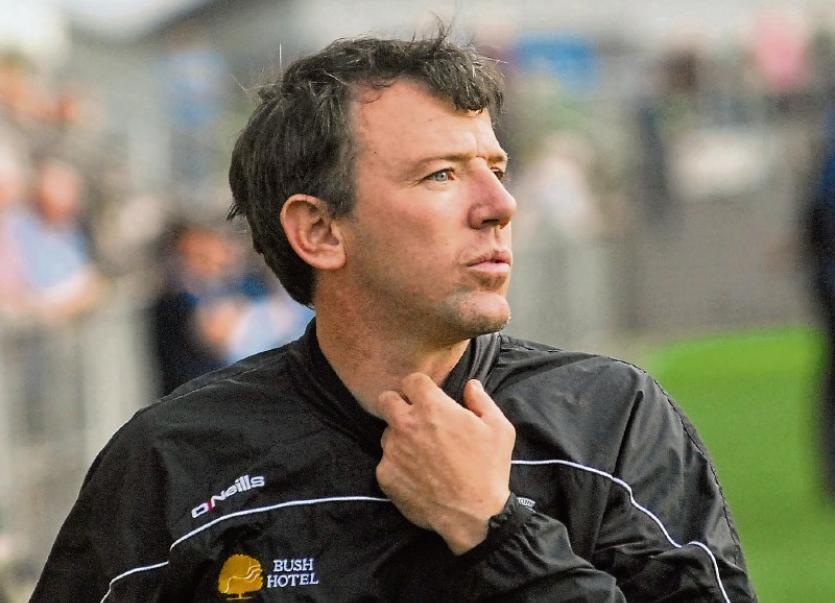 You'd expect Joe Cox to be a broken man after his team suffered a heartbreaking loss in against Roscommon in the Eirgrid Connacht U20 Championship.

But Joe was far from broken and while defeat hurt, and hurt deeply, the Annaduff man was almost evangelical in his desire to see Leitrim football take the next step forward.

“Hugely proud but shocking disappointed. I won’t lie to you, we came to win, we thought we had a really good chance of winning the game,” said Joe, “The free towards the end, I thought it was a little bit far out for their freetaker to kick it, he did a good job with the pressure but I’m awfully proud, those guys died with their boots on.”

A fierce pride in Leitrim football means Joe sees a bright future: “I’d follow a Leitrim team anywhere once they give it their all and perform and they were wrecked coming off the field there tonight. When you get a group of lads that will do that, what more do we want in Leitrim.

“They will step up, there is 18 of these lads here next year so we can build and I’d be really hoping that five or six of these lads step up to Senior and if we can get them into this mindset that they will play at this level next year with Leitrim Seniors, I think we’re doing our job.

“If they can do that to Roscommon now, in four or five years time, we will slowly start turning the tide.”

But the Leitrim manager challenged his players to perform to the levels they showed against Roscommon each and every day: “If they could come off the field for the rest of their lives after giving performances like that for Leitrim and for their clubs, they can never hold their head in shame.

“They need to keep doing this every day they go out playing football. Their club football is on this weekend and they need to be at that level, there is no point now in feeling sorry for ourselves, we need to step up and push on that bit further.

Joe didn't make much of the controversial free that equalised the game, joking “Honestly, he gets paid to do his job and I get paid to do mine and I don’t get paid! Let them do their job, over my whole life I would have given out about referees but I asked the linesman, he said it was tight.”

Where he did feel the game was lost was in Leitrim's own mindset in the final minutes: “That is something that is in Leitrim, even at club level, where you go to not to lose rather than win.

“I had the feeling that if we had got out of here with a win, we would see them play really good football like we do see them play in training. But they (the Leitrim players) were afraid when we went up the couple of points, they crept back into their old habits of a little bit of fear in them.”

Yet Joe believes the future is bright: “We need to start making our own bit of luck some of these days. If they didn’t believe they could win that game, they wouldn’t have performed. How many Leitrim teams have I seen and you’ve seen that says they believe but go out and don’t perform.

“At the end of the day, it wasn’t what we wanted but it is the cards we have been dealt so we just have to pick ourselves up again and go tomorrow.”