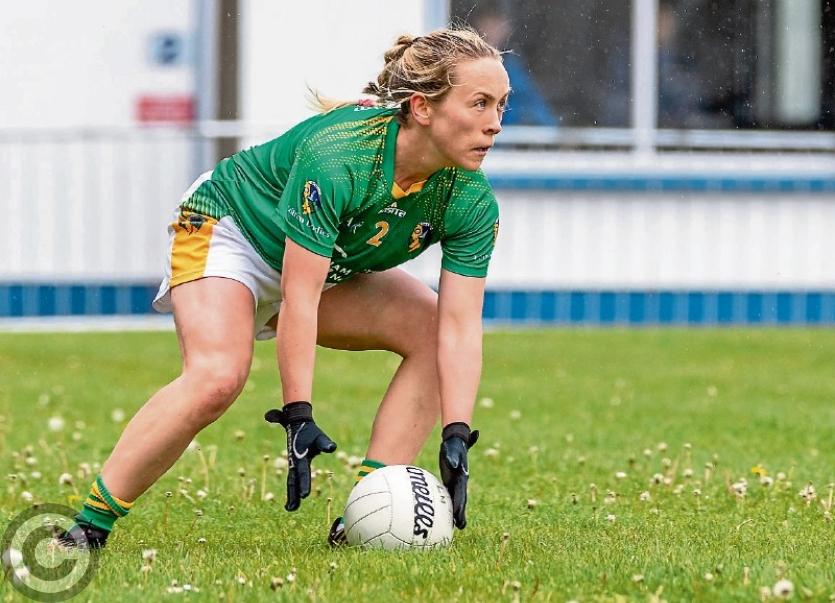 Saturday's game should see a big crowd cheering on the Rossies as the ladies game (3pm throw-in) is the middle game in a three game programme that also includes an All-Ireland Junior clash between Meath & Galway and the eagerly anticipated Super 8 clash of Connacht champions Roscommon and Tyrone (5pm throw-in).

After a tough League and Connacht championship campaign, Leitrim are now in three-way battle with Roscommon and Offaly in Group four of the All-Ireland series with the top two teams progressing to the Quarter-Finals.

Offaly, who finished bottom of Division 3 in the Lidl National League, entertain Roscommon the following weekend with Leitrim having a home game against the midlanders on the weekend of July 26-28.

If the form-book holds true and an improving Roscommon win both their games, it will come down to a winner takes all clash between Leitrim and Offaly, the losers going into a relegation playoff.

On the club front, Kiltubrid and St Francis were the big winners as both claimed League titles last Sunday in Avantcard Pairc Sean Mac Diarmada.

Aine Tighe, scoring 4-4 against St Joseph's, led Kiltubrid to the Division 1 crown on a 5-11 to 1-14 scoreline while Ailish Cornyn was the key figure in St Francis' 3-11 to 0-10 victory over Mohill in the Division 2 decider.

On the men's club scene, Drumreilly suffered their first loss in the Dunnes Bar Division 2 League while Mohill maintained their winning ways in Division 1 with a comprehensive victory over Annaduff while Aughawillan look to be ominously coming into form at just the right time after they demolished a weakened Fenagh St Caillin's.

l See page 86 for a round-up of two rounds of the club leagues.