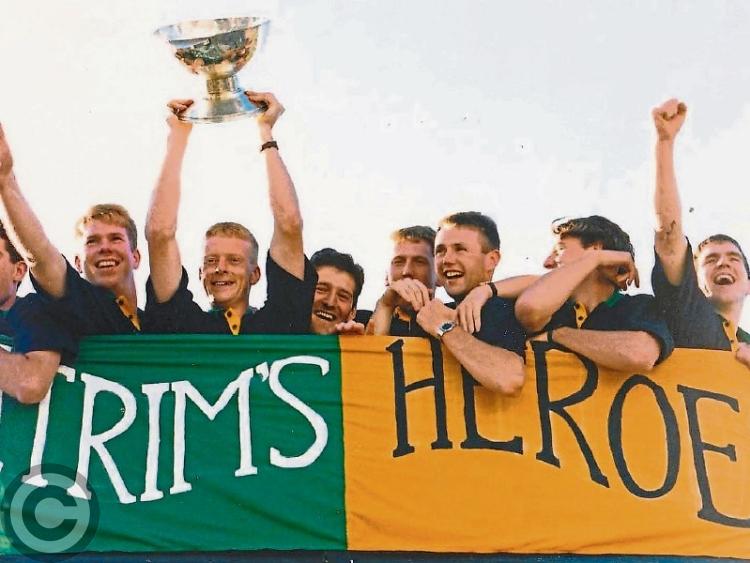 Next Wednesday, July 24, is a very special day in the annals of Leitrim history. For it was on that day, 25 years ago, that Leitrim won the Connacht Senior Football Championship title in Dr Hyde Park.

On Sunday, July 24, 1994, captain Declan Darcy lifted the Nestor Cup for only the second time in Leitrim's history after Leitrim had beaten Mayo 0-12 to 2-4 in Dr Hyde Park.

To mark the 25th anniversary of that famous day, the Leitrim Observer will publish a special pullout supplement in next week's paper with interviews and pictures from the time that Leitrim footballers ruled Connacht.

We will have interviews from John O'Mahony, Tommy Moran, Seamus Quinn, Aidan Rooney, Martin McHugh along with a stunning collection of photographs from the Observer's own Willie Donnellan, capturing the madness that engulfed the county 25 years ago.

Leitrim GAA have also confirmed that the team will be honoured at this year's County Senior Finals later in the year but in the meantime, make sure you don't miss out on our special anniversary supplement next week.