Celebrating the past and the present 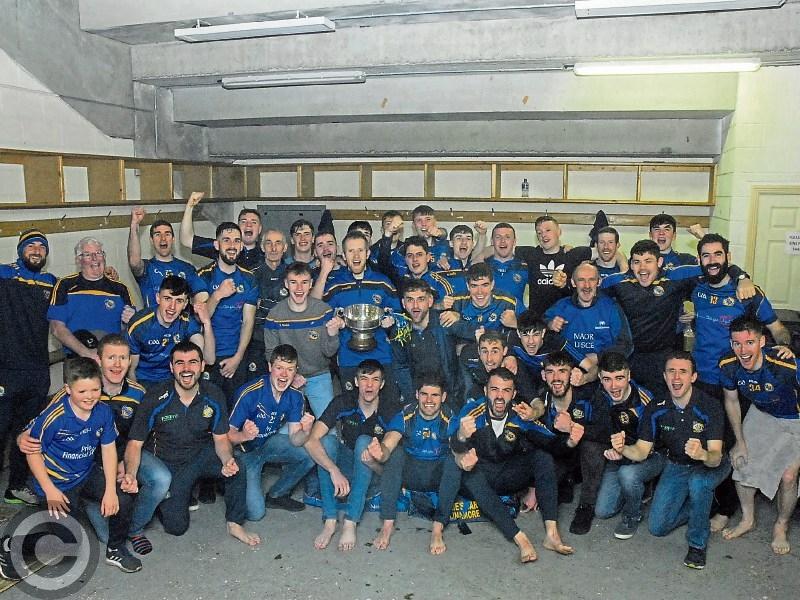 The clubs of the county may have their eyes firmly on this weekend Club Championship action but today, Wednesday, July 24, Leitrim people everywhere will celebrate the 25th anniversary of the Green & Gold lifting the Nestor Cup.

On this day, July 24, 1994, Leitrim defeated Mayo 0-12 to 2-4 to win only the county's second ever Connacht Senior Football championship title in Dr Hyde Park, Roscommon.

And to mark the occasion, the Leitrim Observer has produced a special 24 pullout souvenir looking back on those momentous days when Leitrim were kings of Connacht.

We have interviews with John O'Mahony, Tommy Moran, Seamus Quinn, Aidan Rooney and Martin McHugh along with some glorious photos recalling a magical Summer when Leitrim ruled the province.

But it is the present and the future that is very much on the mind of Leitrim clubs this week as the 2019 Connacht Gold Senior and Smith Monumentals Intermediate Championships get underway on Friday night with the meeting of champions Aughawillan and Aughnasheelin in Cloone at 8.30.

With both championships being reduced to ten teams for 2020, there is huge pressure to avoid relegation to either the Intermediate or Junior grades and it should make for one of the most fiercely fought championships in some time.

Champions Aughawillan start as slight favourites to retain the Fenagh Cup but face fierce challenges from Ballinamore Sean O'Heslin's and Mohill while Leitrim Gaels and Annaduff are the top picks at Intermediate level.

See this week's Leitrim Observer for our preview of the club championships.