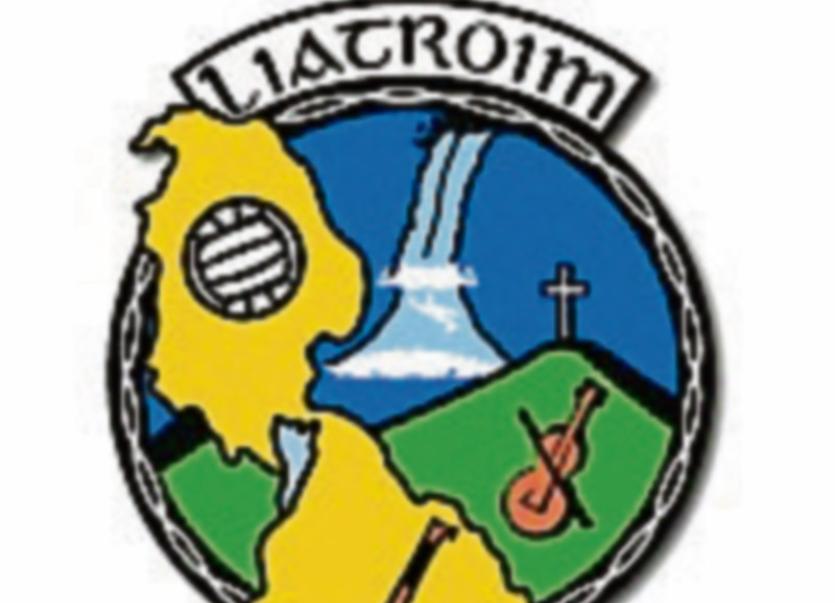 The pair, who met in the League final earlier this year, overcame St Joseph's and 13-a-side league winners Fenagh St Caillin's. St Mary's had seven points to spare over St Joseph's in Avantcard Pairc Sean Mac Diarmada, a much closer game that the league round when the town team had 28 points to spare.

In the other semi-final, Mac Diarmada Gaels recovered from a nine point halftime deficit to run out 4-15 to 0-12 winners. Fenagh dominated the first half but the loss of chief scorer Fergal McLoughlin to a black card sunk their challenge.

The Ballinamore and Kiltubrid amalgamation also lost a man to a red card but showed incredible scoring power to book their place in the final. They will be eager to avenge their league final loss and have beaten St Mary's 4-11 to 3-8 in the League.

In the B competition, Dromahair will meet Allen Gaels in the quarter-finals after seeing off Gortletteragh 2-17 to 0-8 while Mohill set up a semi-final meeting with neighbours Annaduff after beating Melvin Gaels 3-9 to 1-6 on Monday evening.