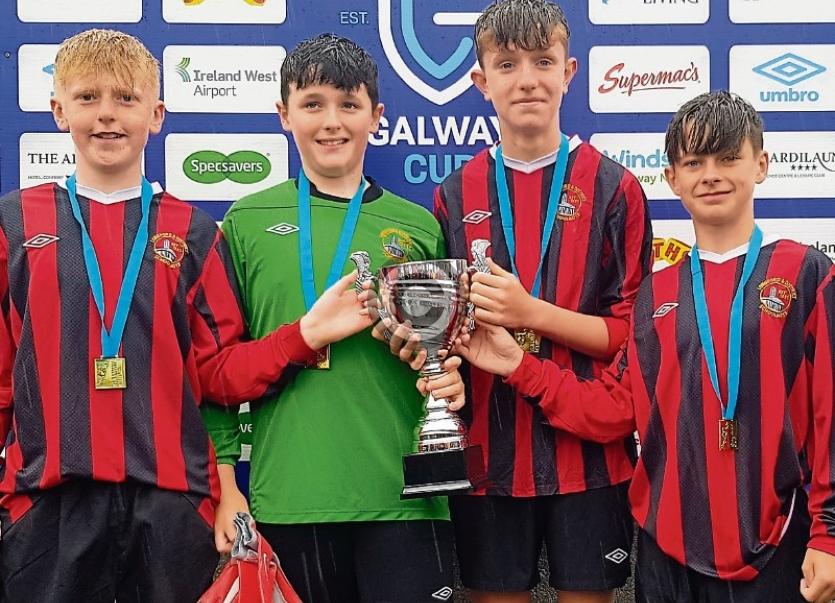 The Longford League side registered 3-1 victories over both WWEC and Shrewsbury Town and they repeated the scoreline against Aisling/Annacotty. The two goal winning margin stayed the same when West Cork were up next, this time a 2-0 win.

Progress was halted with a heavy defeat to NEC but when it came to the deciding game against Waterford, Longford turned on the style again to win 2-0 with Femi Olajde was also named the 2006 Elite Player of the tournament after he scored both goals in the final - one being an audacious bicycle kick.