Countdown gathers pace as battle for Leitrim SFC hots up 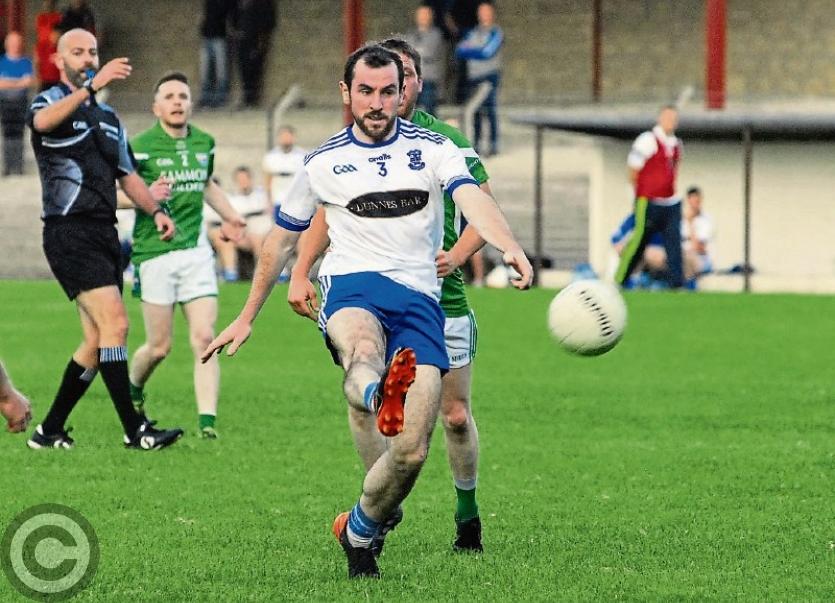 We had nothing but talk of dead rubbers in the Super 8s this year but we could find ourselves in Leitrim with an entire round of Connacht Gold Senior Championship games that are virtually meaningless if results go a certain way this weekend.

The penultimate round of games sees Group 2 already virtually decided with only a catastrophic turn of events for St Mary's or Allen Gaels preventing Aughnasheelin and Dromahair from facing the relegation battle.

Group 1 might seem a more competitive prospect but a Fenagh win over Melvin Gaels this weekend all but ends the group while a Melvin Gaels win keeps the intrigue going for another week at least and perhaps scoring difference deciding who makes the quarter-finals.

You could, if you really wanted to, try to decide where you might finish in relation to the other group but to be honest, once it gets to knockout stage, you'll take anyone you can get.

We take a brief look at the games this weekend:

The last Friday night clash of the championship is intriguing. St Mary's learned a tough lesson against Ballinamore in the last round and they will want to lift their young troops here. The champions will simply want to get through with as little fuss as possible. This could be tighter than we expect, don't rule out a draw but Aughawillan should win

This is the big one -both teams had impressive wins the last day out and Fenagh will hope that Ryan O'Rourke is getting stronger on his return to fitness. This could be a shootout between O'Rourke and his county colleague Darragh Rooney but a lot will depend on the support they get. Really hard to choose here but the scoring power of the Kinlough men may sneak it.

On the face of it, this should be a cake-walk for Manor but Drumreilly don't do cake walks. Manor's potent, fast moving and powerful attack will stretch Drumreilly but if Drumreilly keep it close, they might spring a surprise - easier said that done. Could Drumreilly take a chance and hope the Fenagh v Melvin Gaels result goes their way? Its a risky one but I expect Glencar/Manor to win comfortably.

This is a dead rubber with both qualified and nothing really at stake. Do the Gaels focus on the quarter-finals and give this one a miss, do Ballinamore do the same? A lot to consider but on current form, O'Heslin's to win.

This could have been the tie of the round if results had gone their way. Instead, it could be a preview of a relegation battle to come. How much Dromahair and Aughnasheelin will put into this is hard to know with the relegation series to come. Neither has any particular prize to claim from winning here other than to build a bit of momentum. On form, I go with Aughnasheelin.

Gortletteragh's goose is cooked and they may already be setting their sights on a brutal relegation battle. How much interest they will have in this game is hard to tell as they would normally love to put a spanner in the works of the Mohill machine. Mohill haven't been running exactly smoothly with a heavy loss to Glencar/Manor to expunge from the memory banks. They should do that with something to spare.