Final repeat looks on as championship picture starts to clear 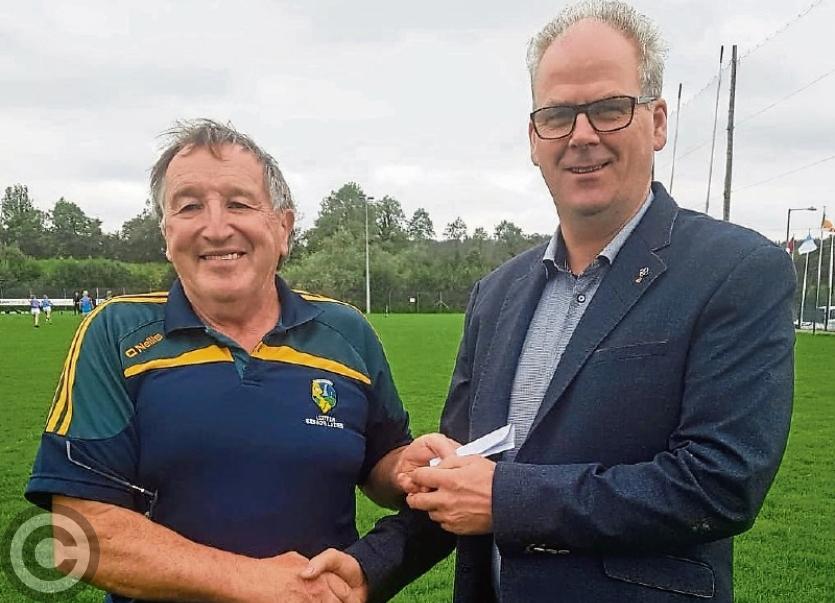 The McCormack’s Mace Ladies Senior Championship is down to the final four after last weekend’s games confirmed the make-up of two eagerly anticipated semi-finals.

As expected, Glencar/ Manorhamilton made very light work of neighbours Dromahair, winning 3-13 to 0-2 in Glencar, ensuring top spot in the group while defending champions St Joseph’s had eight points to spare against St Francis, 4-8 to 2-6.

Both victories mean that Glencar/Manor and St Joseph’s can set up a repeat of last year’s final as they avoid each other in the semi-finals with the defending champions coming up against Oughteragh Gaels while Glencar/Manor have what looks like a much more formidable challenge against former Connacht finalists Kiltubrid.

That game looks the pick of the semi-finals with Kiltubrid’s vast experience up against the youthful energy of the north Leitrim side. And we might get to see a shoot-out between Aine Tighe and Muireann Devaney, two of the most devastating forwards in the ladies game.

Oughteragh Gaels against St Joseph’s is not straight forward but you’d expect the champions to have the strength and power to match Oughteragh’s running game but the Aughnasheelin and Ballinamore combination are beginning to make their presence felt at the senior grade.

Spare a thought for St Francis who face into a relegation decider against a struggling Dromahair. The Ballinaglera and Drumshanbo side put up strong showings against both St Joseph’s and Kiltubrid and may well have qualified for the semi-finals had they been in the other group - such is the luck of the draw.

Although you don’t want to write anyone off, it is hard not to see Dromahair getting relegated as the loss of so many illustrious players from their ranks has devastated them and they look destined for a return to the Intermediate grade.

In the Intermediate grade, Aughawillan look a cut above the rest as they have already defeated their main opposition in Mohill and Bornacoola St Mary’s. The amalgamation was beaten 3-20 to 0-6 in last Sunday’s encounter and with Aughawillan to face just Fenagh and Annaduff, they are dead certs for the final.

Mohill also continued their winning ways but all without having to kick a ball as Fenagh, beaten by Bornacoola St Mary’s just a week previously, conceded the game to their neighbours.

Bornacoola St Mary’s face Annaduff this Thursday in Mohill but the head to head game between the team is the big contest.

In the Junior grade, Drumkeerin emphasised their title challenge with a 8-9 to 1-5 demolition of neighbours St Francis, setting them up for a blockbuster challenge against leaders Keeldra Gaels in the next round of games.

The two teams are the only first string teams in the competition with Glencar/Manorhamilton having withdrawn from the competition before a ball was kicked and given the scale of victories so far, it is hard to imagine any team being able to stop Drumkeerin and Keeldra Gaels from reaching the final.

l As an aside, I’ve been informed by team officials that there were errors in our report of last week’s Bornacoola St Mary’s and Fenagh report with confusion over the scores attributed to Nadine Hackett and Alison Leahy.

Sorry about any mistakes in our report, particularly to the two players involved. The club were to send on the correct details of the tally scored by each player but at the time of going to press, we haven't received any details.

But perhaps teams, and this goes for Men's as well as Ladies teams, might consider spectators the next time they are ordering jerseys or at least having numbers that are easily visible on the back of jerseys!