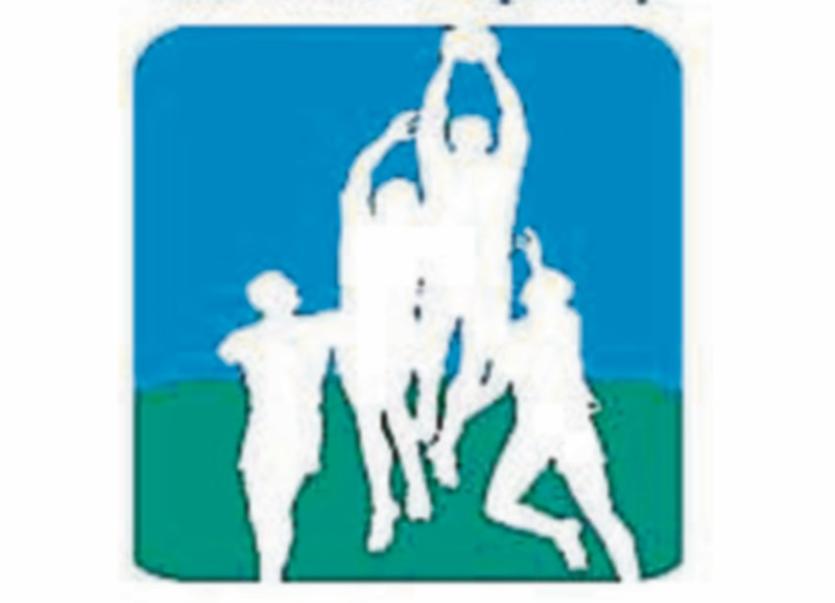 Leitrim Longford Masters will be taking on Laois in the All Ireland Shield Final, which should be taking place on Saturday 21st September, after narrowly defeating an extremely dogged Down team in Smithborough.

The Shield Final will more than likely be the Curtain raiser to the Senior Championship Final between Dublin and Donegal.

After racing into 1-6 to 0-1 lead after barely 15minutes play, the goal taken beautifully by Carrigallen’s Andrew McManus, the game settled down until the break and we went in leading by 1-9 to 0-4.

Down started the second period with a renewed passion and set about hauling us in, scoring a well worked goal on the counter when we gave up easy possession when we should have been pointing ourselves. The lads dug in though and with some crucial substitutions we got to the final whistle with just a point to spare.

Fair play to Down who were devastated that their stirring comeback had just fallen short but Leitrim Longford were worthy winners and a Final appearance is a just reward for our efforts this campaign where the Senior Championship was in range at one point.

This represents another step up for Leitrim Longford and sees us firmly as a top six side. We will certainly have our work cut out to beat a very classy Laois outfit who have some household names lining out, but we are a serious outfit ourselves and have a great spirit in the dressing room that carries on over the white lines.

Keep up to date with all the latest in The Observer and our Facebook page. Chat soon.

Anyone who might like to step up with some financial assistance or even an ad in the Final programme can contact PRO Stephen Dolan any evening on 087 9165338.