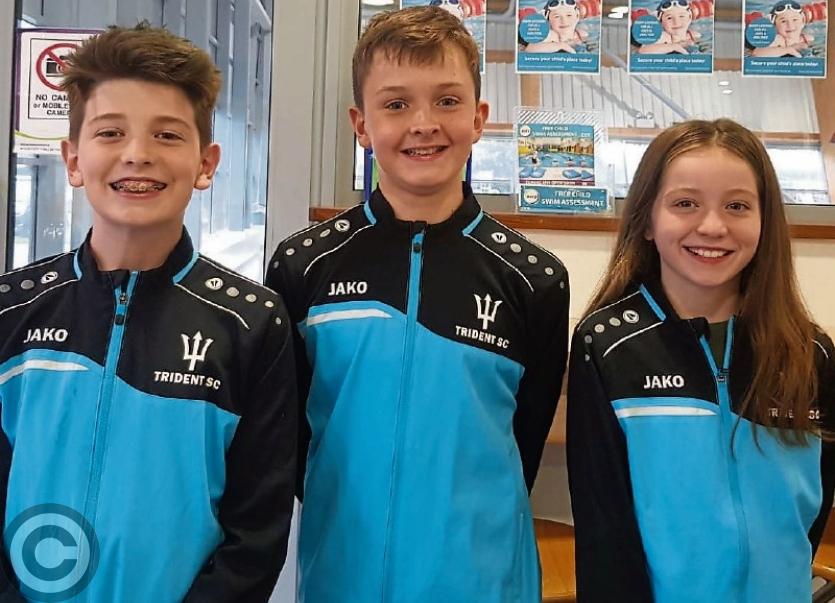 Conor Lanigan, Eoghan Rynn and Molly Mulvey who has been picked for the Connacht Regional Skills Academy

The full Trident Swim Team have now been back in the pool for the last three weekends, making an early start on training for the 2019/2020 season.

In addition, the club's A squad has just had a week of intense pre-season preparation ahead of what promises to be a busy and competitive year for them.

Eight of the Carrick based swim club’s swimmers have being selected to swim with the Swim Ireland Trainability Squad on a weekly basis at the National Aquatic Centre in Dublin.

Leitrim's Ella McKeon, Molly Mulvey, Faith Lynott and Ruby Lowe and Roscommon's Aoibhe Rynn, Grace Quinn, Conor Rynn and Eoghan Rynn will now spend their Sunday afternoons training in the 50m pool alongside other top athletes from across the country.

In addition, three of the club’s swimmers have been selected to be a part of the Connacht Regional Skills Academy, the first step on the ladder to Swim Ireland’s National Squad programme.

Conor Lanigan, Molly Mulvey and Eoghan Rynn will now have access to additional elite coaching throughout the year in recognition of their hard work and dedication to the sport.

Having recently increased the number of training hours available to the club, Trident is on track to make a serious impression on the national stage this year. The club focuses on competitive swimming, with members taking part in Development, Regional Qualifying and National meets as well as having a strong presence at the All Ireland Schools and Community Games events.

Membership at the club is currently at capacity but a waiting list is in operation. For more information please contact Samantha Weaver on 083 160 2043. 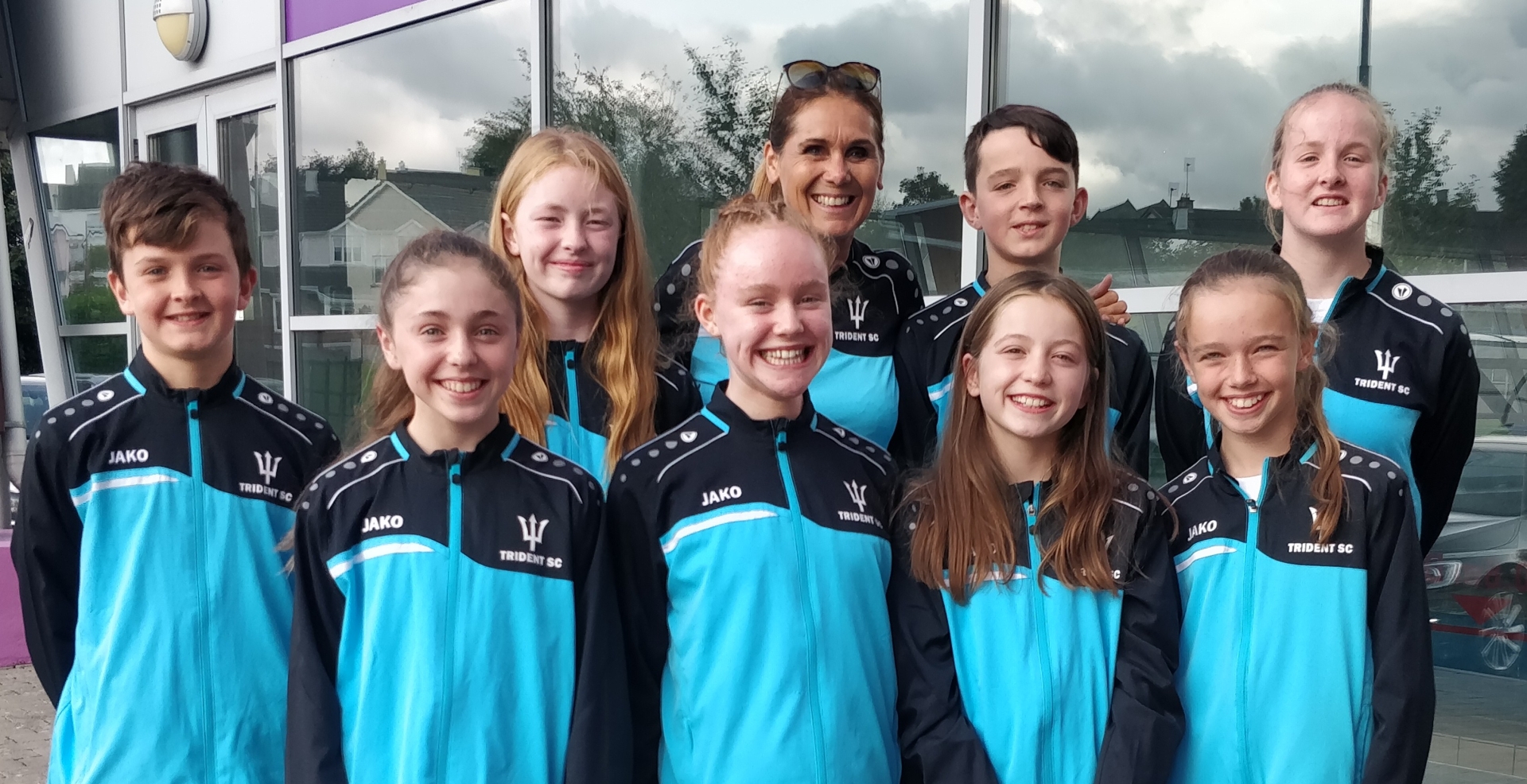