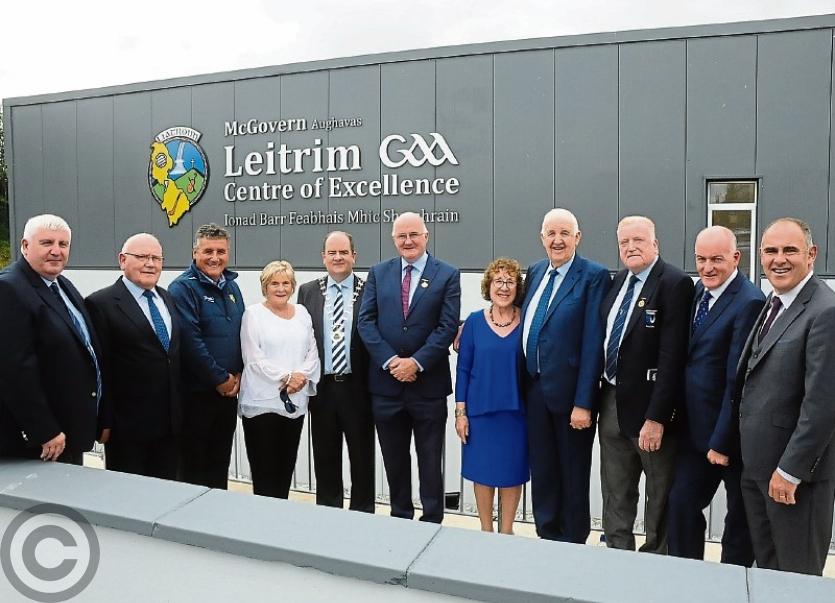 After a weekend where thoughts were very much for the future with the opening of the McGovern Aughavas Leitrim GAA Centre of Excellence, thoughts turn very much to the present with the start of the quarter-finals in the Connacht Gold Senior and Smith Monumentals Intermediate Championships.

GAA President John Horan officially opened the state of the art facility in Annaduff, paving the way for an exciting future for gaelic games in the county.

But on the fields next weekend, it is the present that will occupy minds and the repeat of the 2018 County Senior Final between champions Aughawillan and Mohill will attract the most attention on Sunday evening in Avantcard Pairc Sean Mac Diarmada.

Ballinamore Sean O'Heslin's are probably most people's favourites for the title and they take on neighbours Drumreilly while Melvin Gaels face St Mary's in an intriguing battle, the last quarter-final the meeting of Glencar/Manorhamilton and Allen Gaels.

In the Intermediate, Annaduff v Bornacoola and Leitrim Gaels v Kiltubrid are two exciting derby clashes while Carrigallen take on Ballinaglera and Eslin face Drumkeerin in the quarter-finals.

l See this week's Leitrim Observer for more on the club championship and the opening of the McGovern Aughavas Leitrim GAA Centre of Excellence.