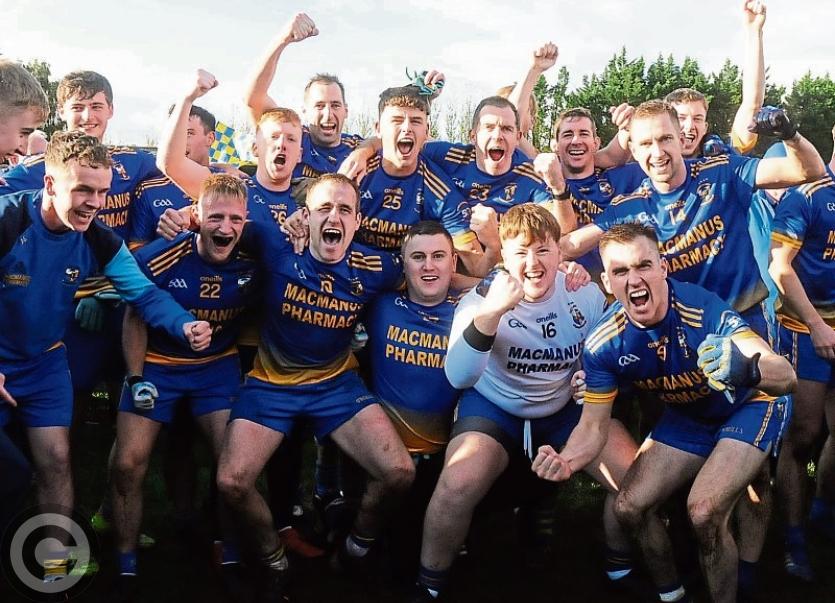 It might be the end of the season but for some clubs, the GAA season is going into high drive with the start of the Connacht Club Championship series.

Carrick-on-Shannon are first into action next Monday, October 28, when they take on Sligo's Naomh Eoin in the defence of their Connacht Junior Club crown with a 2pm throw-in, venue yet to be fixed. A win for the Carrick men sets up a Connacht Final against Galway's Michael Breathnach's on Saturday, November 9.

Next Tuesday, the Minor footballers of St Mary's Kiltoghert and Melvin Gaels are in Connacht action, the Kinlough men facing the winners of The Neale and Strokestown in the B semi-final at 7pm and the Carrick side taking on the winners of the A quarter-final clash of St Brigid's or Knockmore of Mayo at 8.15, both games taking place in the Connacht Centre of Excellence. The finals take place on Friday, November 1.

Saturday, November 2, see Leitrim Gaels take on the winners of the Roscommon Intermediate replay Oran or Tulsk in Dr Hyde Park at 2pm with the winners taking on Galway's Oughterard a week later.

On Sunday, November 3, Elvery's MacHale Park Castlebar is the destination for Glencar/ Manorhamilton as they take on Mayo champs Ballintubber, the winners facing the winners of the Galway replay a week later.