Draws made for Connacht U20 & Minor Inter-county championships 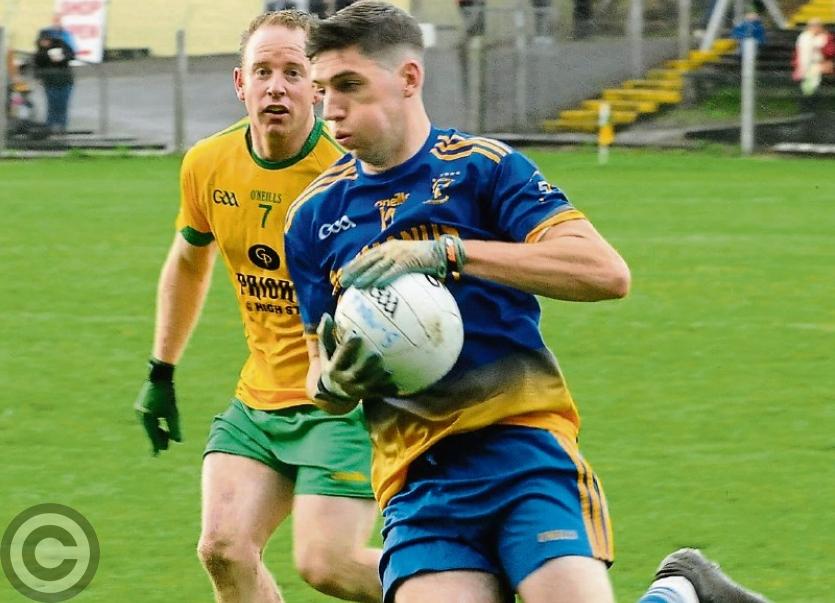 Conor Dolan will lead out Glencar/Manorhamilton against Ballintubber next Sunday in Castlebar Picture: Willie Donnellan

There will be no home comforts for newly crowned Leitrim champions Glencar/Manorhamilton and Leitrim Gaels this weekend as they both face tricky away games in the opening rounds of the AIB Connacht Club Championships.

Senior winners Glencar/ Manorhamilton face a long trek to Elvery's Mac Hale Park on Sunday afternoon, November 3, to take on back to back Mayo champions Ballintubber (2pm throw-in) as they seek their first ever win in a provincial campaign.

On Saturday, Leitrim Gaels have a shorter journey to Dr Hyde Park in Roscommon to take on a Tulsk Lord Edwards team who dramatically won the Roscommon title via a penalty shoot-out last Saturday after they could not be seperated from Oran after two games that both went to extra-time.

Leitrim clubs were already in Connacht action this week with St Mary's Kiltoghert and Melvin Gaels facing St Brigid's and Strokestown after both Roscommon sides had overcome Mayo opposition in the first round last Friday. Should either Leitrim team win last night (Tuesday), the final will be held this Friday, November 1, at the Connacht GAA Centre of Excellence.

In other GAA news, next year's Leitrim U20 side have been handed a tough draw in the Connacht Championship as they have been drawn to face the winners of Mayo and Galway in the semi-finals.

In the Minor (U17) grade, Leitrim will face Sligo at home first, then Roscommon away before a bye with games against Galway (Home) and Mayo (away).

Also Terry Hyland must wait to see who his first opponent of 2020 will be after Leitrim were given a bye to the semi-finals of the FBD Insurance Cup, Leitrim to face the winner of Sligo v Roscommon.

No dates have been fixed for any of the games as of today.