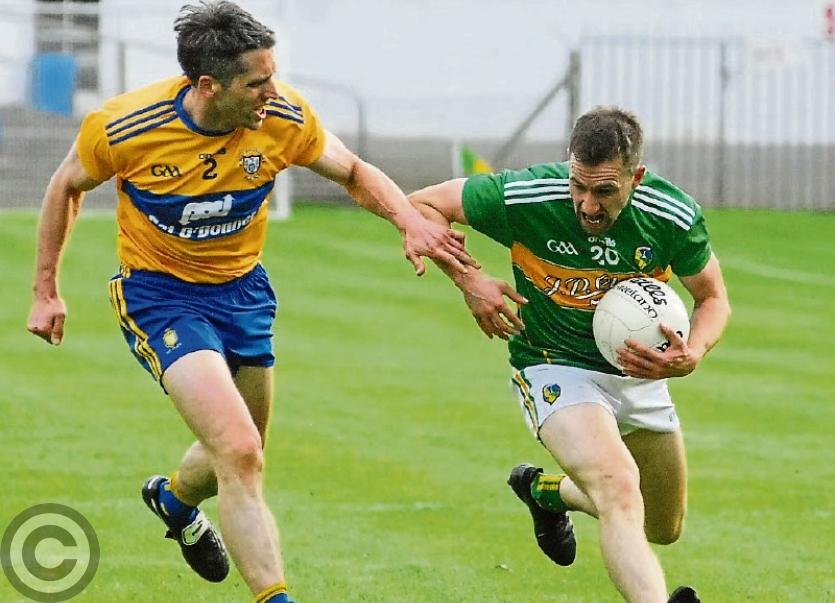 Today could well be one of the most important days in the history of the GAA as Croke Park unveils their report and recommendations of the GAA’s Fixtures Calendar Review Taskforce - and all we know for certain is that somebody, somewhere, is going to be unhappy!

With the Club Players' Association (CPA) pulling out of the Taskforce a few weeks ago, the GAA hierarchy know that before a word of the report is read, let alone digested or debated, that there are those who are going to condemn it out of hand. Some will argue that whatever proposals are made that they just don't go far enough. For many, the proposals will be just too radical and destroy the history that is so much a part of the GAA.

Some snippets have leaked out, such as the “enhanced Status-Quo” model that so enraged the CPA where the current system is retained but only played off much quicker! Some ideas will mean a very different Summer for GAA fans with one plan envisaging all but eight counties would be gone from the championship after the first weekend of June!

Another idea would see the entire inter-county season flipped on it's head with provincial championships being played from January to March and the championship being played on the basis of current league structures.

Then there is the idea of balancing up the four provinces with the lowest ranked Ulster team from the league and one from Leinster crossing the Shannon to join in the Connacht Championship, so you'd have to presume that the trip to New York every five years will be gone from the calendar - how do you feel about that?

I like the notion of completely separating the provincial and All-Ireland championships purely because Leitrim have been royally screwed by the system for so, so long. The notion of eight groups of four battling it out based on league and provincial championship performances, the top two playing for Sam, the bottom two battling in Tier 2 ticks a lot of boxes for me.

You'd have the chance to win your way into the top tier and with no relegation, nobody would be left feeling like an inferior Tier 2 county - you'd be playing where your performances have put you.

How you work this out and find time for clubs, I don't know, it will take a far greater mind than mine to work it out to everyone's conclusion but I've come to believe that the Club Players Association, as clearly well intentioned as they are, have come at the problem all wrong.

All along they've looked to Croke Park to impose a fix from above but frankly what system can John Horan and Co introduce that can meet the demands of Leitrim and those of Cork? Twenty-three football and two hurling clubs in Leitrim compared to 259 clubs in Cork - what system can Croke Park conjure up that will adequately cater for both counties?

I chatted last week to Dublin County Board Chairman Sean Shanley, we'll have an interview with him in next week's Observer, but the challenges facing the Dublin County Board, different though they may be, are just as complex and just as tricky as those facing Leitrim.

To my mind, if you want to improve the lot of club footballers in Leitrim, it is in Leitrim you should look. Forget about Croke Park and a nationally imposed plan, take your campaign to the clubs and county boards and fix what you believe is a broken system.

And it should be easy to mount this takeover, county by county! It is not as if there are hundreds of people trying to get elected each and every year, just look at the lack of candidates in Leitrim at this year's convention but if you want change, really want it, then run for office, get like-minded people in with you and then bring about the change you and your fellow clubs want so desperately!

Sounds easy in theory but agitating for change is one thing, actually getting your hands dirty and making that change at a local level is a whole different thing!