Quiet convention in store with only four motions down for debate 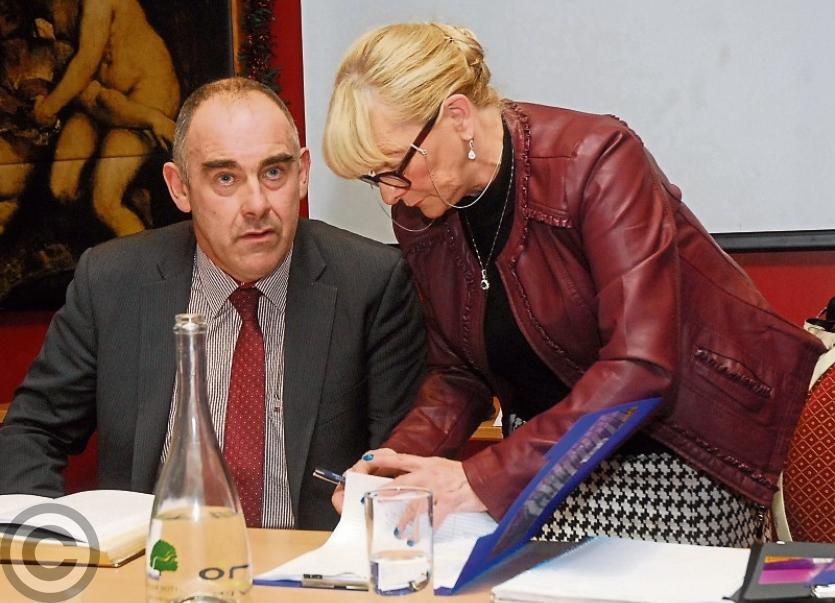 Next Sunday's Leitrim GAA County Board Convention could be quite a quick one if the lack of motions on the Clar is anything to go by with only four motions down for debate.

With only one election in prospect as current vice-chairman Stephen Flynn battles it out with Enda Stenson for the position of chairman, next Sunday's Convention, scheduled for a 2pm start in The Bush Hotel in Carrick-on-Shannon, could be over quite early with only four motions.

Two motions from Ballinamore Sean O'Heslin's are intended for GAA Congress and, if past Conventions are anything to go by, will take up very little time as they concern the Television Match Official.

Aughnasheelin have a motion that is likely to gain quite a good deal of support as they seek approval for a motion that will allow adult teams in the league field with just 13 players in the event of them being unable to field the full 15.

Considering that such a policy was in effect some years ago for Eslin in Division 3, it is almost certain that the Aughnasheelin motion will find favour with delegates.

Leitrim GAA County Board have put forward one motion to combine the duties of the Coaching committee and Coiste na nOg into one committee for the future.

County Board chairman Terence Boyle said that considering the major developments in underage structures over the last number of years, it would make sense to have juvenile affairs under the remit of one committee.

The other motions in full are as follows:

Motion 1: That Comhdháil Bhliantúil requests the Ard Chomhairle to appoint, as a matter of urgency, a committee to consider the implementation of a TMO (Television Match Official) using existing TV coverage only. This committee to decide on which situations the TMO should be used (eg in relation to scores only, or other matters). This committee, produce recommendations in regard to future use of this technology and also examine any rule changes that may be required, depending on the situations where TMO use is recommended. (Ballinamore Sean O’Heslin’s)

Motion 2: That clarification be provided through Páirc an Chrócaigh in situations where play is called back to view Hawk-eye. Confirming that all play is null and void and are all scores, yellow, black and red cards are rescinded which occur in the intervening period. (Ballinamore Sean O’Heslin’s)

Motion 3: Aughnasheelin GAA Club would like to propose the motion that if a team at Senior, Intermediate or Junior level are unable to field a team of 15 players for a match then the playing number could be reduced to 13-a-side and still be a valid match. This would apply to league competitions (Aughnasheelin)