Whatever it takes for Leitrim promises new chairman Enda Stenson 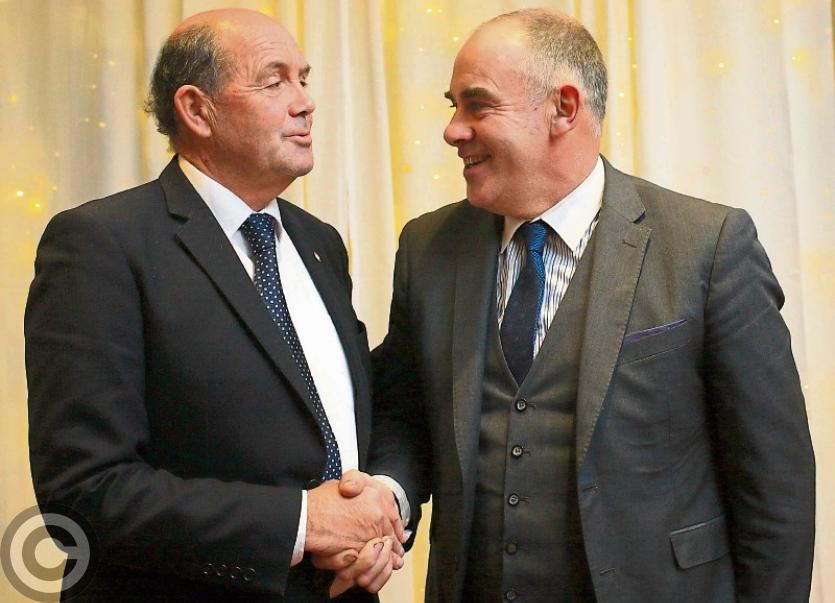 Describing himself as “humbled”, new Leitrim GAA County Board chairman Enda Stenson vowed to do “whatever it takes” for the clubs of the county after the Eslin man saw off the challenge of Mohill's Stephen Flynn for the top post in Leitrim GAA.

In the only election at last Sunday's Convention in The Bush Hotel, Enda was announced as the winner of the contest and he immediately promised he would do whatever it takes to serve the clubs of the county: “I hope I will do justice to the trust you have played in me and whatever it takes, I will do it. I will work very hard for the Association in Leitrim, be it for one year or five, depending on what you decide in the future.”

The final tally of votes was not announced on a day which saw Leitrim GAA head into 2020 with new faces at chairman and Secretary after Declan Bohan was returned unopposed after Attracta O'Reilly stood down under the five year rule.

In other GAA news, St Mary's Kiltoghert signalled their intent to get back to the top of the tree in Leitrim football when they announced that former Longford manager Denis Connerton would be their new Senior team manager.

The Longford man managed Allen Gaels to a County title in the early 2000s and he will be tasked with guiding a St Mary's team boasting an influx of new young talent to glory. St Mary's were defeated by Melvin Gaels in 2019 Senior Championship Quarter-Finals but won the U20 Championship and U17 League & championship double this year.