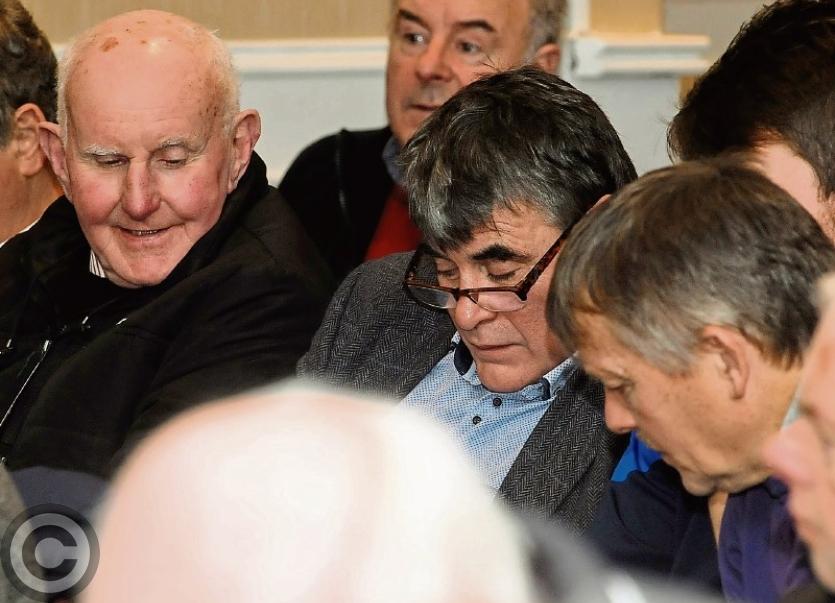 An Aughnasheelin motion asking that teams unable to field 15 players for a match would be allowed field at 13-a-side in League competitions was passed with the proviso that the CCC would have to work on match regulations.

Adrian Cullen proposed the motion, saying it was better to have a game than see a team fined, the motion finding support from new chairman Enda Stenson who termed it a national issue rather than a local one due to the impact of planning laws on one-off housing.

New Secretary Declan Bohan said it would be up to the CCC to make sure that the motion would not be abused by clubs while the same point was raised by several delegates who supported the motion but felt it could be open to abuse and could harm clubs who did have a full compliment of players.

Vincent O'Rourke suggested making the rule 'Aughnasheelin specific' while Pat Flanagan asked that the opposition be notified 24 hours in advance so that clubs would not have to drop players.