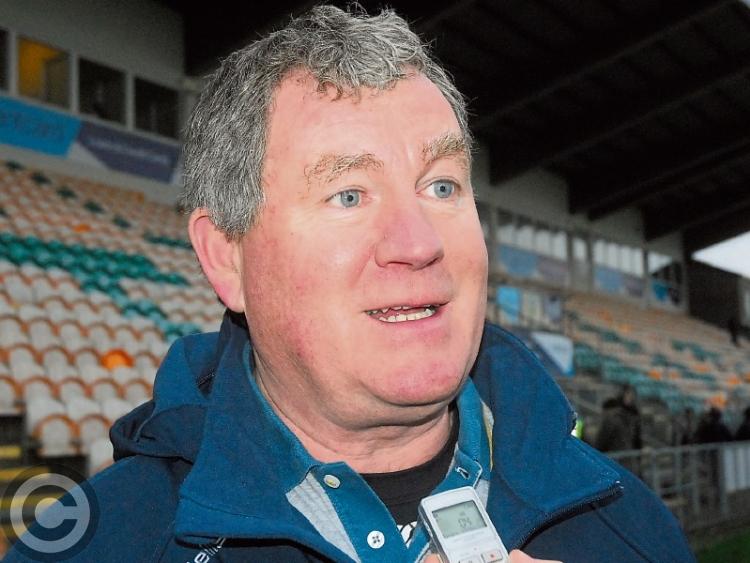 Leitrim will field an experimental side for next Sunday's FBD Insurance Connacht League Semi-Final against Roscommon after manager Terry Hyland revealed that he could be without ten players for the game.

With a lot of new players reportedly training with the panel, Hyland told the Observer that his team could feature a lot of new faces against Anthony Cunningham's Connacht champions in Avantcard Pairc Sean Mac Diarmada (2pm throw-in).

“It is probably going to be very much an experimental team for two reasons,” said Terry on Tuesday afternoon, “One is that we have three lads playing Sigerson and two, Domhnaill Flynn has his stag party this weekend and a number of players are away with him on that.

“So we’re going to be a little bit tight for numbers but as I have always said, it is about the players who are there, not the ones who aren’t. There are a lot of new names in and some lads who came in last year will get to start, we have a few U20 players who are moving reasonably well as well.”

Despite the lack of playing numbers, Terry very much sees the game as an opportunity for someone to stake their claim to a starting place for the League.

“We’re not going to have a very large panel against Roscommon, we’re talking about maybe 21-22 players because that is all that is going to be available to us with lads being away, we’ll see this an opportunity to give the lads a game but we’re probably going to missing 10 or 11 players. It is what it is.”

l See this week's Leitrim Observer for more from Leitrim manager Terry Hyland ahead of the start of the 2020 Senior Inter-county football season.