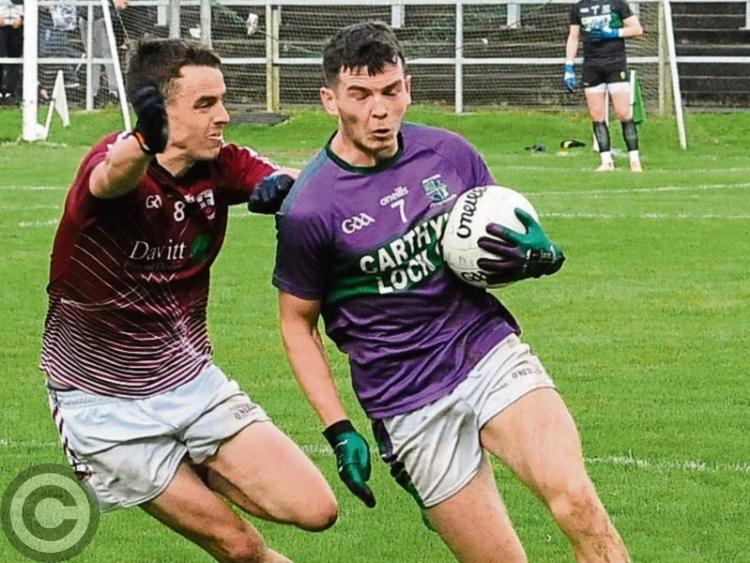 2019 was an incredible year for Leitrim sport with some wonderful highs and a few lows. In the final part of our review, we hear from our own Willie Donnellan about his highlights of 2019 as well as looking forward to what 2020 may bring.

For me, there are a few highlights. My own club, Leitrim Gaels, winning the Intermediate championship; the Division 4 Final against Derry, I’ll never forget that game, the atmosphere and the turnout of Leitrim people was unbelievable. I’ll never forget that day, the amount of Leitrim people crammed into the Croke Park Hotel, it was like back in the 90s. It was a great day for Leitrim, even though we didn’t win it, we did alright, we didn’t get hammered off the field.

I was delighted for the likes of Pat Gilmartin to win a County title, men we will probably never see togged out again for their club.

The opening of the Centre of Excellence is another - it is a credit to the people who helped build it. A lot of larger counties haven’t got something like that and you have to wish Terence Boyle well, I thought he was a great chairman and only for him, that centre of excellence mightn’t be finished, he pushed it through.

Shane Lowry winning the golf has to be up there, Katie Taylor had another great year. On the Leitrim front, Shane Moran did very well and Terry Hyland had a great year too.

We can’t forget the Lory Meagher Final. That was a great occasion - a Leitrim team winning in Croke Park. It was the first picture I ever took of an adult men’s team lifting a Cup in Croke Park. I was delighted for Martin Cunniffe and his management team.

The day we beat London in Carrick was a great day, it was the day that sealed promotion for us and the celebrations after that were like winning a Connacht Final. There was huge pressure that day. The match in Limerick, that was real pressure. I mean, we got a point from out on the wing in injury time to win it, I’ll never forget that day or the crowd of Leitrims that was at the game in Kilmallock.

Being hammered by Roscommon again, that’s the third year in a row. After the excitement of the League, I thought we had a chance going into that game but they blew us away. Again, you are talking about a great Roscommon team who went on to win Connacht and I’d say they are a team to watch again this year. Remember Roscommon aren’t a bit afraid of Mayo or Galway now, they know how to beat them now.

I never was as sick coming home after a game in the car after Leitrim Gaels lost to Tulsk in the Connacht Intermediate Club, they absolutely threw it away that day. To be three points up with six minutes to go, that was a real banger altogether. That still sticks in the craw because it would have been great to beat the Roscommon champions in the Hyde, a place I wouldn’t have great memories of, no more than Castlebar - the graveyard.

On the football end, I’d be looking to stay in Division 3 which will be very difficult. We have a few real hard matches - Derry away, Cork at home, away to Longford, Offaly, travel to Down, travel to Louth and you’d be hoping to win the last game against Tipperary to stay up. But I can’t see us beating Derry or Cork. I don’t think the hurlers will survive in the Nicky Rackard but they’ll give the League a good crack.

Great to see Carrick Town back on the field again.

The new Tier 2 championship will be interesting and it all depends on whether the players buy into it. It could be brilliant or it could go like the Tommy Murphy Cup, that’s what I’d be afraid of.

Well, I always say never write off Aughawillan but I’m beginning to think Ballinamore might be the boys this year. I don’t want to put a curse on them but they’ll be out for blood this year and red blood at that! But then Mohill are there or thereabouts. I’d be hoping our own club Leitrim Gaels do well in the senior, it will be tough for them but they have a few great players if they can get it together. I’m not saying they’ll win it but they can be a match for most teams. It’ll be great craic when we meet St Mary’s, that’d be a highlight, that’ll be a game worth looking forward to. It would be nice to beat the friendly neighbours.