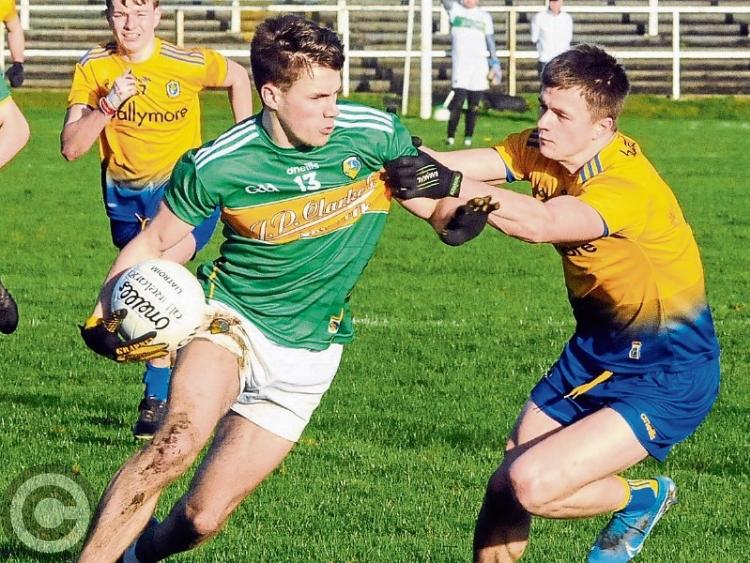 After suffering a 30 point defeat against Roscommon last Sunday, Terry Hyland has called on the county's fans to get behind the team ahead of the Allianz League Division 3 campaign.

“They (supporters) have to consider it is January and as you rightly said, there were a lot of players missing and we were trying things out and you have to look at it that way. At the end of the day, it is a bit like a manufacturing process, we still have to work on all the pieces to get it right.

“Ok, the assembly line wasn’t right today but we have to work hard to make sure we get it right for the League.”

Asked if the heavy loss will have an effect on the league, Terry said “People will talk about the psychological side of it, possibly it will but then again that is going back to the management and we have to work around that.”

Looking ahead to the Allianz NFL Division 3, Terry predicts a tough campaign: "Somebody asked me this question about Division 2 and Division 3 and on paper, it is a very strong Division 3, you have the likes of your Corks and Derrys and Tipperarys and Downs, teams that are traditionally up the ranks.

"It is not going to be an easy Division for Leitrim or anybody else in it but at the end of the day, we have to get ourselves ready for it, going forward we have to make sure that we have as many fit lads as possible for that."