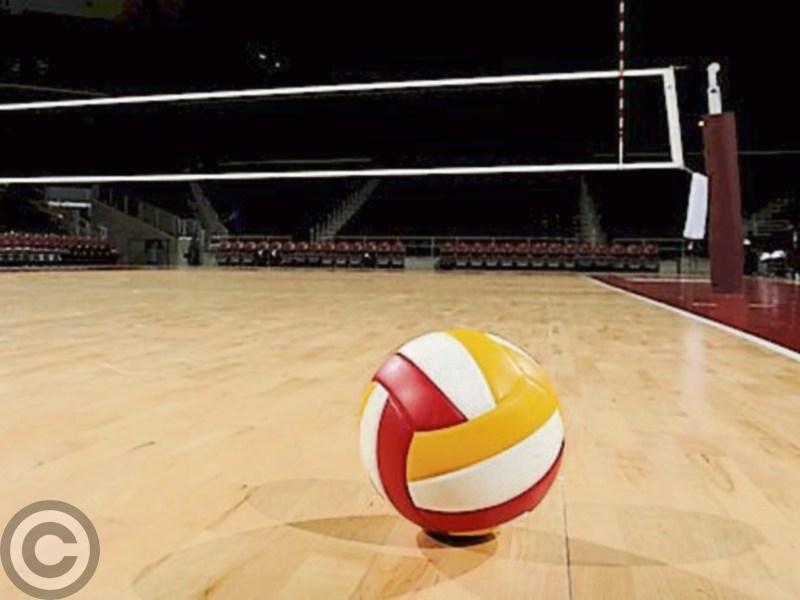 Drumshanbo Vocational School's efforts to win yet another All-Ireland Schools volleyball title after their postponed Cadette A All-Ireland semi-final was refixed for next Monday.

Drumshanbo VS, bidding to reach the Cadette A final after already contesting the Senior decider, were due to face Sutton Park School from Dublin in Streete, Co Westmeath last Monday but with travel restrictions due to Storm Brendan, the game was called off.

The school have been informed that the semi-final has been refixed for next Monday, January 20, with the Final was due to be played in NUI Galway on Wednesday week, January 22, giving the victors a scant 24 hours to recover.

Awaiting either Drumshanbo or Sutton Park in the Final are Elphin Community College who beat St Brigid's of Loughrea in the other semi-final. The Roscommon school came from behind to defeat second seed Loughrea.

Elphin took a set off the undefeated Drumshanbo team this year. And with tiredness a factor in the final, Elphin will rightly fancy their chance against whoever they play.