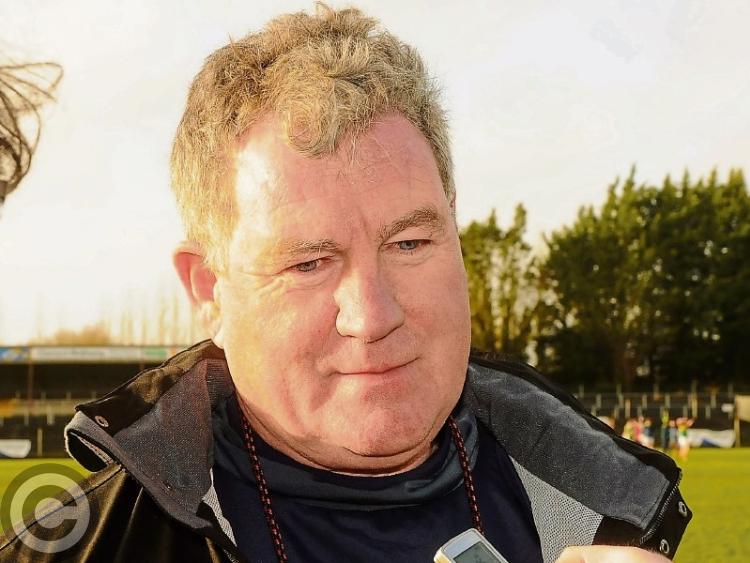 It might be a cliche but that doesn't make it wrong so when Terry Hyland says “every game is a must win game” then you can believe that next Sunday's derby with Longford is definitely a must win game for Leitrim!

Asked if the loss to Cork and other results meant that next Sunday's game attained the status of 'must win', Terry simply said “Every game is a must win game because if you don’t get results, you back yourself into a corner.

“You have to look at it as a 50-50 game and whoever perseveres comes out on top at the end. If we are good enough to do that, we’ll be where we want to be.”

The Cavan man is looking for Leitrim to deliver a performance first and foremost in Glennon Brothers Pearse Park (2pm throw-in next Sunday): “It is 70 minutes of work they have to go out to do. If we’re caught up in the psychological side of it, us up and us down depending on what way the tide is bringing us, we’re going to be in trouble anyhow. It is all about performance.

“At the end of the day, we have to perform consistently and there were patches today. The first 20-25 minutes, we worked fairly hard, did everything fairly well, we were consistent but then we let it slip. We just have to up those levels of consistency.”

Meanwhile, Leitrim Ladies take to the field for the second time this year next Sunday when they host Antrim in Carrigallen on Sunday at 1pm.

Hugh Donnelly's team will be looking to build on a good victory over Derry last time out and face an Antrim team who have lost both their opening games to Louth and Offaly in the campaign so far this year.

See this week's Leitrim Observer and www.leitrimobserver.ie for more on last Sunday's League clash with Galway.