LEITRIM ARE RIGHT BACK IN IT! 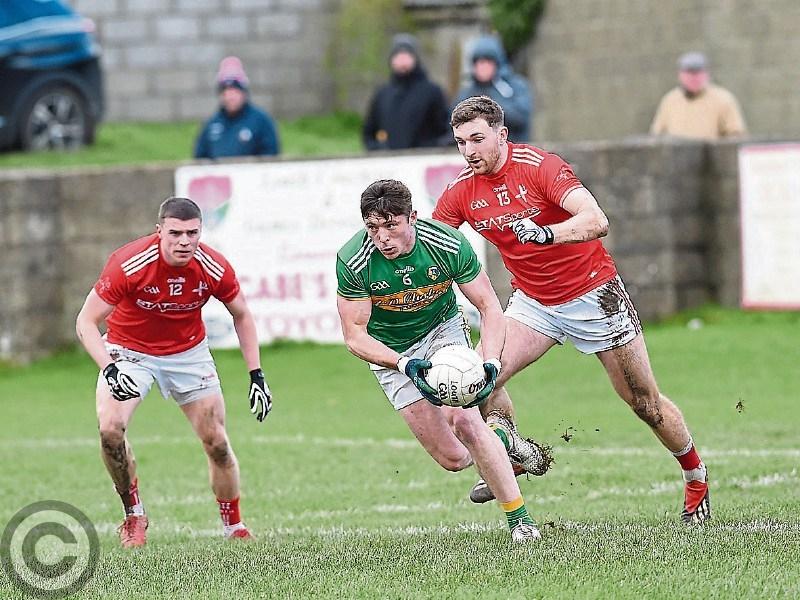 Leitrim's hopes of avoiding relegation from the Allianz NFL Division 3 were given a massive boost last Sunday as Terry Hyland's team scored their first win of the campaign in Dundalk.

Anything other than a win in Dowdallshill would have almost certainly have ended any hope of avoiding a quick return to Division 4 but the 3-14 to 1-12 win over Louth means that no matter what happens, Leitrim's fate will not be decided until the final game of the campaign.

Ryan O'Rourke, named on GAA.ie's Team of the Week, inspired Leitrim's first win of the year, scoring 2-3 and earning rave reviews from everyone in attendance at St Brigid's Park.

Leitrim are now level on points with Tipperary, who the Green & Gold take on at home in Avantcard Pairc Sean Mac Diarmada in the last game of the League, with three points each. The Munster men have a superior scoring difference and take on Offaly in the next round while Leitrim travel to Down.