Ladies look to Limerick to get back on promotion push 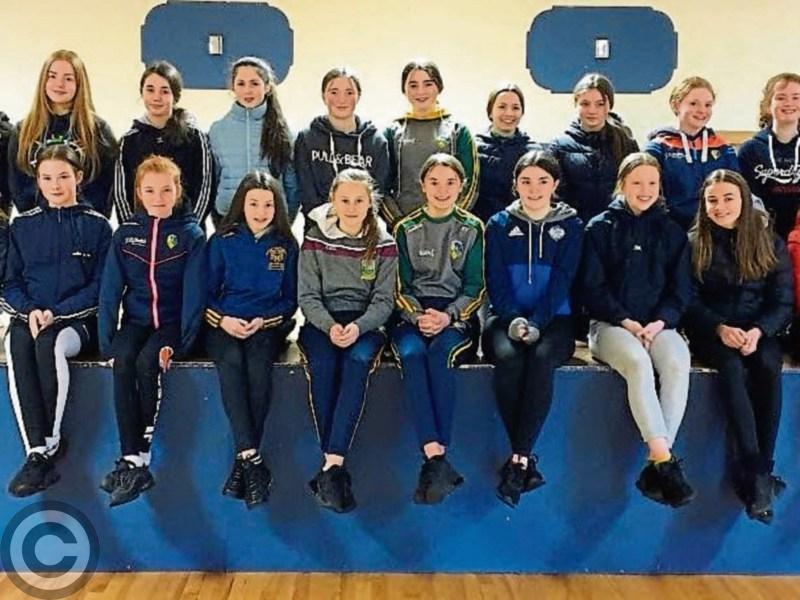 Leitrim Ladies welcome Limerick to Avantcard Pairc Sean Mac Diarmada next Sunday at 2pm as Hugh Donnelly's team look to get their promotion push back on track.

Leitrim suffered their first loss against league leaders Louth in their previous outing, a one point loss that leaves them fourth in the table with six points as it stands.

Limerick lie one place and two points behind them after four outings. Their only win came against a Derry team who are propping up the table while they claimed a draw with an Offaly team that Leitrim will take on in their last game.

The Treaty county lost to Louth by four points while they also pushed Carlow right to the edge and they could yet push up the table, if they were to shock Leitrim next Sunday in Carrick with their final outing against Antrim to come.

Leitrim need a win as both Louth and Carlow would be expected to pick up wins against Derry and Antrim respectively in their final games so anything less than a Leitrim win at home could make it extremely difficult for the Green & Gold to reach the League Final.

The two games remaining are huge - a trip to Carlow on Sunday March 22, followed by hosting Offaly a week later so a win for the Green & Gold ladies would leave Hugh Donnelly's side in the perfect position to leap frog the Barrowsiders.

In all honesty, you have to fancy Leitrim to take the result here, at home in Carrick, and a big win should be just what they need to set up their promotion push.