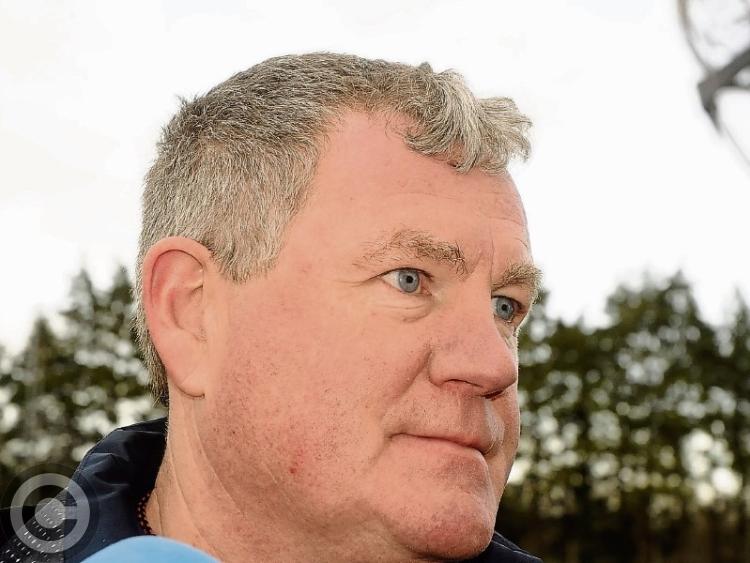 There's more than enough drama about Leitrim's trip to Pairc Esler in Newry next Saturday from a sporting point of view but when the uncertainty over the effects of the Coronavirus comes into play, Green & Gold fans are really facing a conumdrum when it comes to what is a crunch Allianz League Division 3 clash.

At the time of going to press, the GAA have announced that all fixtures planned for next weekend are going ahead but the situation is being monitored closely. That means the game might go ahead and they may not.

The Leitrim Supporters Club are running a bus to Newry next Saturday (see end of article for details) but how many fans will be willing to travel across the country in the current circumstances.

Could the games go ahead behind closed doors as the professional soccer leagues are doing on the continent or will the GAA simply postpone them to a more favourable time when the crisis has passed.

From a purely sporting viewpoint, if the game goes ahead, then Terry Hyland and Leitrim have a conundrum of their own as they come up against a Down team chasing promotion and desperate to avoid a repeat of the scenario where they lost out on promotion last year on scoring difference after a shock loss in their final game.

Paddy Tally's team lie second in the Division on seven points with games against Leitrim and Louth to come but they are only ahead of Longford thanks to their head to head victory against Padraig Davis team. Any slip up next Saturday could see Longford race ahead of them while Derry, who take on Longford, aren't out of the race yet.

Most Leitrim focus will be on what Offaly might be able to achieve against Tipperary - a victory for the midlanders in Thurles would leave it a straight shootout between the Green & Gold and the Premier county in the final round with winner takes all.

A Leitrim victory in Newry would give Leitrim a huge advantage but Down are in desperate need of the points themselves, and given Leitrim's record in Newry, you have to think Down will take the points.

There are suggestions that Leitrim would be better off putting all their eggs in the Tipperary basket but that comes with huge risk. A heavy defeat and a Tipp win over Offaly would make it almost impossible for Leitrim to survive based on scoring difference.

Offaly know they have the advantage over Leitrim based on the head to head result and scoring difference but a couple of big losses against Tipperary and Derry in their final games means they could be dragged back into the mire.

It is a conumdrum I wouldn't wish on anyone and while Leitrim's confidence will be raised by the win over Louth, it is hard to know how much to read into that given Louth's struggles in the Division.

But all those permutations might be consigned to the bin depending on what happens with the Covid 19 epidemic and as much as a sports fanatic as I am, some things might just be more important!

A bus for Leitrim supporters looking to attend Leitrim’s Allianz NFL Division 3 clash with Down in Pairc Esler Newry next Saturday March 14, will leave from Dromod at 3pm, Pairc Sean Mac Diarmada at 3.15 and Drumshanbo at 3.25. All interested are asked to contact Jerome McWeeney at 0876370051 ASAP.