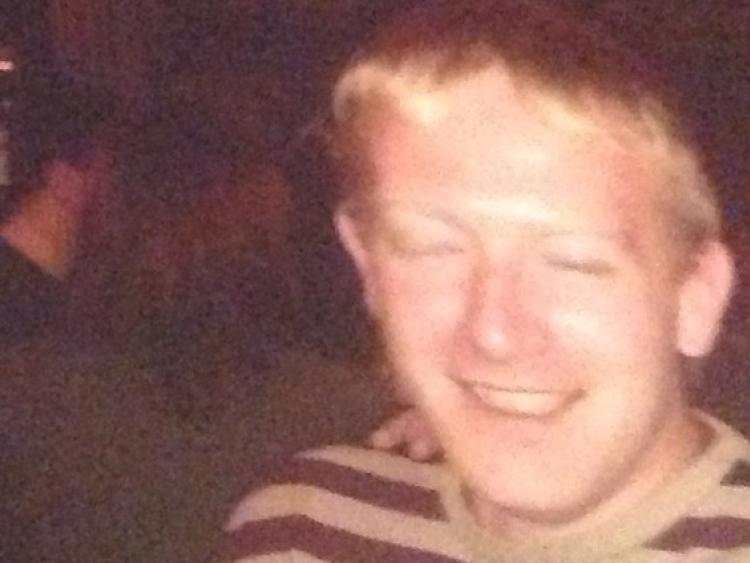 Gardaí  are appealing to the public for assistance in tracing the whereabouts of 36-year-old Edward Kelly who is missing from Dun Laoghaire since Thursday, June 20.

He is described as being 6ft in height, athletic build with blond/red hair and blue eyes. When last seen he was wearing a short sleeve t-shirt and jeans.

Edward's family and Gardaí are concerned for him and any persons with information on Edwards whereabouts should be report to Pearse Street Garda Station on 01 - 6669000, the Garda Confidential Line on 1800 666 111 or any Garda Station.