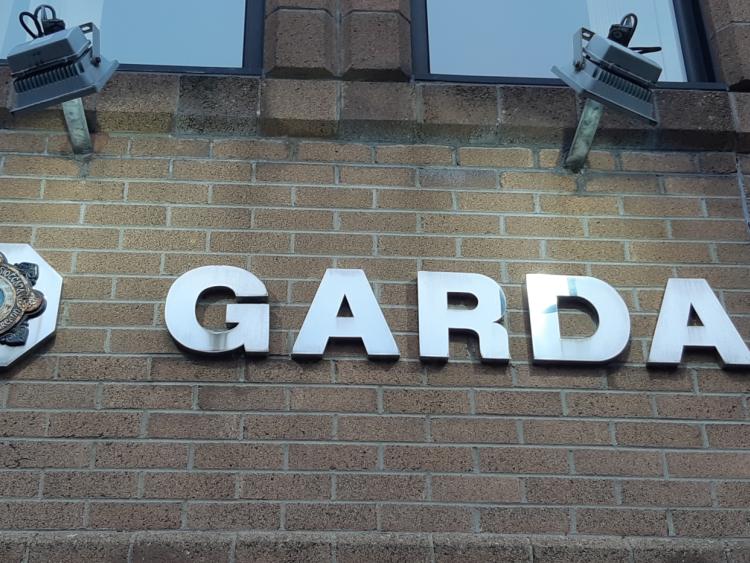 Gardaí have made 41 arrests on the Saturday night of the rally weekend.

It what was described as “an extremely busy night” 41 people were arrested and brought to Letterkenny Garda station between 5pm on Saturday and 7am on Sunday morning.

One person was arrested for an assault on a garda.

There were 21 arrests for public order offences, eight arrests for a search under the Misuse of Drugs Act and one arrest for the sale and supply of drugs.

On Friday night there was one arrest for drink driving, one for dangerous driving, one for assault and there were eleven arrests for public order offences. Six vehicles were also seized while.

Gardaí are urging everyone to drive carefully and have regard for others on the roads also during the last day of the Joule Donegal International Rally.

In a social media post gardaí said: “The Rally is not yet over and we would like to again take this opportunity to urge everyone to drive carefully on our roads and have regard for others on the roads also. We want everyone to make it home safely from the Rally. Let's hope the sun shines today for the final stages!”