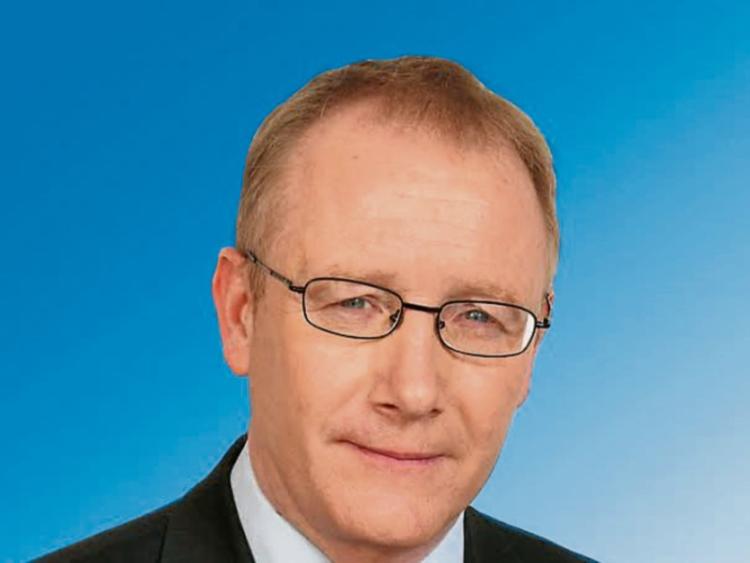 In a hard-hitting commentary, newly elected TD, Frank Feighan took aim at the decline of moral standards on social media, describing it as “an absolute cesspit of abuse.”

Deputy Feighan who was elected to the Dáil from the Sligo-Leitrim constituency following the February 8 general election, decried the disgusting abuse he has witnessed being levelled at public representatives on social media.

In a post on his own Facebook page last Saturday, February 15, Deputy Feighan said, “Anybody involved in representational politics is well used to the rough and tumble associated with being in the public eye.

“That is part and parcel of being a politician; working hard to address often very difficult challenges in the hope that it can improve the lives of people.

“But some of the disgusting abuse l have witnessed being levelled at sitting public representatives and even new candidates in this election across many parties has shocked me. Social media has become an absolute cesspit for these abusers and the question is anybody shouting stop?

“I believe all politicians should be open to genuine and justified criticism when it arises.

“However, the constant mocking of decent people with vile online abuse seems to be standard and acceptable fare for many of these keyboard warriors.

“Abusive social media commentary must not be tolerated because if it is, even inadvertently, we are going down a very dangerous road of normalising this disgusting behaviour.

“Social media trolls must be confronted and stopped by all of us and that includes all social media channels stepping up to the mark.”

His remarks elicited a huge response with people thanking him for raising the matter and supporting his views.

Here are some of the comments made in response to Deputy Feighan:

Well said...I don't think I ever witnessed such abuse of public representatives as I have in the past few weeks. People with families and trying their best being pilloried by in some cases people who haven't a clue and have no idea but just follow the rest of the keyboard warriors. I don't know where it will end. There needs to be accountability.

So true Frank. About time someone spoke up. I have observed during the weeks in lead up to the election that a certain political party has ramped up it’s level of vulgar and sometimes graphical political rhetoric levied towards other political parties and had it distributed among it’s members on platforms such as FB for distribution.

Positive criticism is welcome but abuse is not welcome. End of the day these politicians are working very hard for public interest.

Frank, we look to you and people in your position to have laws in place to stop this. Everyone using Facebook should have an identity. There should be sanctions for people that overstep the mark. In particular, people who are not of means whereby the civil courts can do very little must be open to sanction where they over step the mark in relation to someone's good name. We would all love to see leadership in this area.

As I always say attack policy if you disagree with it never a person who has been brave enough to put themselves on the ballot and actually work for a better quality of life in their community while risking defeat in the most public of arenas.

It's unfortunate that there are cowards out there who would rather hide behind a fake profile spreading their poison because they're too cowardly to put their own name on the ballot and take the risks that comes with doing that.

Totally agree Frank. What people write up on social media about others is disgusting. A lot of it lies and bullying. They have no shame. Social media is toxic at times.

Well said Frank and I hope something can be done about it. The ignorance of these people is mind numbing. Disagreeing with some bodies views is fine and part of democracy but the language and tenor of some of the comments I have seen is disgusting and should not be allowed..

Well said Frank, There's no need for disgusting bad manners. Like you said it is rough and tumble at times and the politicians are only trying to do their job so the local people can have a better quality of life.

Spare a thought for the young children who are silently subjected to this abuse on a daily basis. The new version of bullying. How can we expect kids to stop this disgusting behaviour when so called adults participate in it. Very worrying for parents raising young kids.