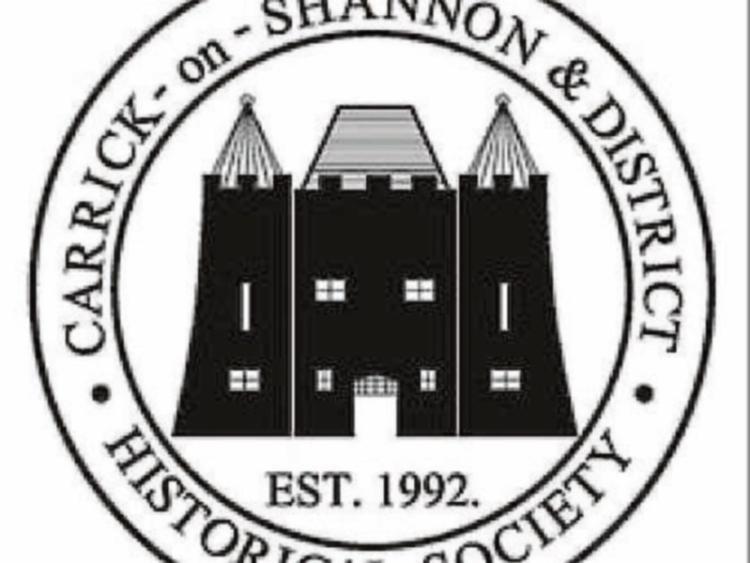 A public information meeting has been organised outlining plans to commemorate the 750th anniversary of the Battle of Connacht 1270AD, which occurred across south Leitrim and north Roscommon over a tense and bloody six-day period.

No family or homestead in our region was untouched by this huge battle, as our ancestors fought to preserve Gaelic society and protect their future generations.

The meeting which takes place in The Bush Hotel, Carrick-on-Shannon, on Wednesday, February 26, at 8pm, will explain the battle, it's significance, commemoration plans, and how we, you and local communities can get involved.

The heroic role of the Rebel Aedh O'Connor, Ireland's Braveheart, will also be revealed. Research into this forgotten battle has taken years, but will now be shared for the first time. A report will be published shortly.

Prof Natalie Stromer, Carrick-on-Shannon & District Historical Society, said, “Seldom has a victory been so successfully erased from the history books as the Irish victory over the Normans in the battle of Ath an Chip in August 1270.

“In the time of growing rebellion in Ireland and demands for Home Rule which greatly disturbed Victorian England, mentions of this victory would have been politically incendiary but, in the interest of historical truth, this picture needs to be corrected.

“Exactly one hundred years after the initial landing of the Normans in Ireland, after conquering and settling most of the land, they intended to complete their stranglehold on the island by taking Connacht, the last and most refractory area of resistance.

“Using their stronghold of Roscommon castle as a base and led by no less than the Justiciar of Ireland, the Normans moved north with a massive army of knights and foot-soldiers, landing at south county Leitrim.

“After days of skirmishing, the main body of the Irish army moved from their well-hidden base at Lough Scur and, in a surprise attack, completely wiped out the Norman army, slaughtering many.

“The Irish went on to raze Norman strongholds to the ground and to hold up the completion of the Norman Conquest of Ireland for a generation.

“Forgotten though it is, this is one of the epochal events in Irish history. It needs to be reassessed using new research and commemorated, both in the areas where it took place and nationally.”