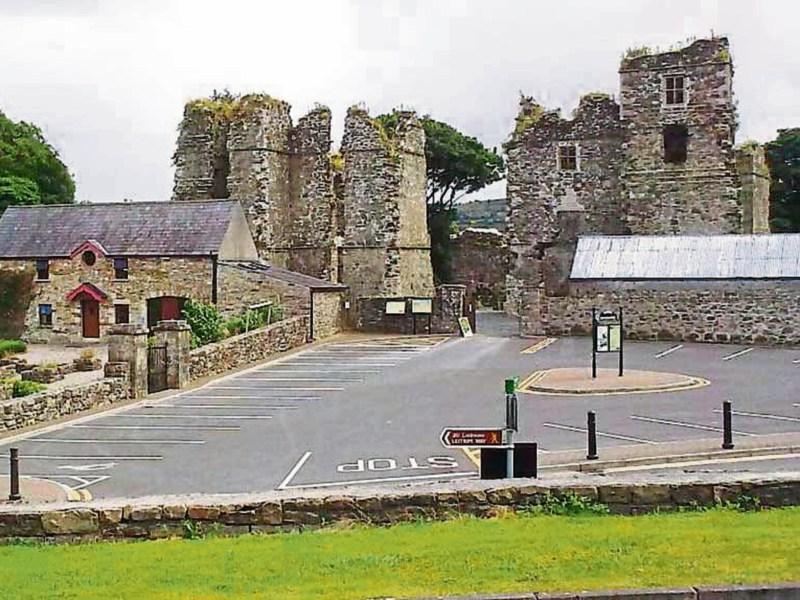 Cllr Felim Gurn has appealed for the council to find a solution to stop cars skidding in icy conditions on the Brae in Manorhamilton.

Cllr Gurn noted significant snowfall over an hour on January 27 which led to difficulties for cars travelling on the Brae from the Commons entrance and Old Church Street.

He said that “there needs to be a great emphasis on trying to come up with a solution as cars could not get a grip and were sliding up and down the Brae” asking “if the council is doing works on (this area) can a solution for grip on the surface of the road be provided.”

A spokesperson for the council acknowledged the snow which fell in the Manorhamilton area between 5pm and 6pm on January 27 “quickly compacted on the roads and presented difficulty for all vehicles, but particularly vehicles trying to ascend or descent hilly roads such as the Brae in Manorhamilton.

“The only solution to preventing vehicles from skidding and sliding on compacted snow is to remove the snow from the road surface,” added the spokesperson.

“On the evening in question the council immediately mobilised the snow ploughs and salting lorries and all snow was cleared from the Brae by 7.45pm. The lorries then proceeded to spend most of the night salting all routes and ploughing snow off all national and regional roads and again, salted all routes the next morning at 5am.”