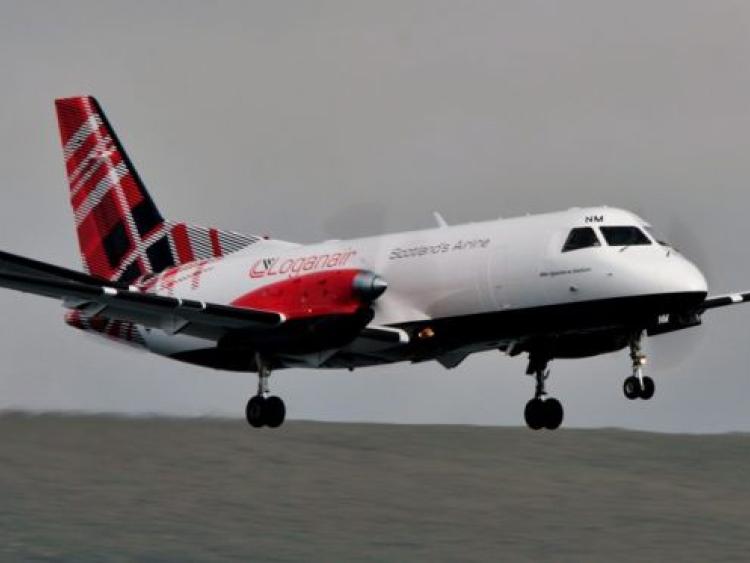 Mr MacManus wrote to AIG, parent company of Aer Lingus, and Ryanair following a ‘remote’ vote in the EU Parliament to amend the EU Regulation 95/931 which allows airlines to maintain their previous flight slots for a specified period of time so they don’t have to run ‘ghost flights’ to keep the coveted ‘use it or lose it’ slots.

The Sligo-based MEP urged airline chiefs to use their resources and capacity to assist in repatriating Irish citizens abroad who desperately want to come home but are left stranded because of the near-worldwide shutdown due to the Covid-19 crisis.

Mr MacManus said: ‘I wrote to the airline bosses following the vote in the EU Parliament which allows airlines to keep their flight slots, without having to use them, for a specified time.

‘I believe that everyone has a part to play to ensure that people are looked after in the best possible way during this unprecedented and difficult time and I highlighted the cases of Irish citizens who are currently stranded in many parts of the world, particularly in Australia.

‘My colleagues in Leinster House have been in touch with hundreds of people, particularly young people in Australia, over the past week, who are aged between 20 and 30 and are mostly are on working holiday visas.

‘They have found themselves without work, without any income and without a way of getting home. They, and their parents, are frightened and worried about what will happen to them and they want to get back to Ireland.

‘The rule book, about what can and cannot be done, has been ripped up and rewritten, worldwide, in the past few weeks and I asked the airline chiefs to consider putting the resources of their companies at the disposal of the Irish State in order to help as many people as we can during this time of unrivalled crisis.

‘I really hope there is a positive response to this initiative, at a time when everyone needs to pull together to help their fellow citizens’.