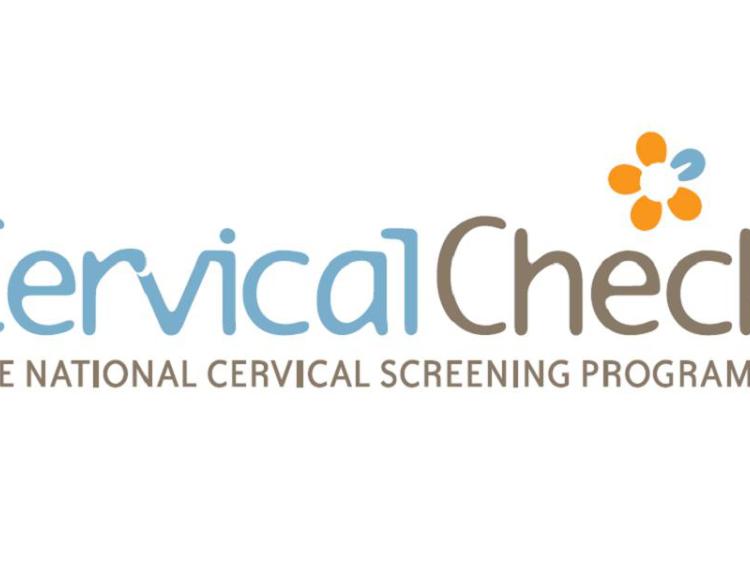 Sinn Féin health spokesperson, Louise O’Reilly TD, has said the postponement and deferral of breast and cervical cancer screenings is causing significant concern for women right across the State.

Deputy O’Reilly said: “For a number of weeks now, I have been in constant engagement with women from all across the State who are concerned and worried about the postponement of breast and cervical cancer screenings by GPs and service providers.

“It is understandable that certain healthcare procedures have had to be postponed in line with public health advice, but it is very worrying that breast and cervical cancer screenings for those who are symptomatic, in at-risk categories, or who have a family history of breast or cervical cancer are in some cases not undergoing screening.

“Some of the women who have contacted me say they have had their screening appointments continuously postponed for almost two months now, with no indication as to when they will be rescheduled and carried out.

“The data obtained today by RTÉ News has brought into focus the difficulties women have stated they are having.

“Figures have shown that show that no mammograms were carried out by BreastCheck in April of this year 13,763 in the same month in 2019, while CervicalCheck labs received just 937 samples in April compared to 21,037 in the same period last year.

“The advice from the Minister for Health and the HSE is that people who need to access healthcare should come forward and the healthcare will be provided. That commitment must be kept and those who are symptomatic or in at-risk categories should have screening services provided in a way that is protective of their health and the health of the medical practitioner providing the service.

Deputy O'Reilly said she submitted questions to the Minister for Health about this situation two weeks ago and is still awaiting his response.

“I hope that he can provide much needed guidance on this situation and help resolve the difficult and confusing situation which has arisen for many, many women," she said.