UPDATE: Tayto Park say they are now longer able to reopen on June 18 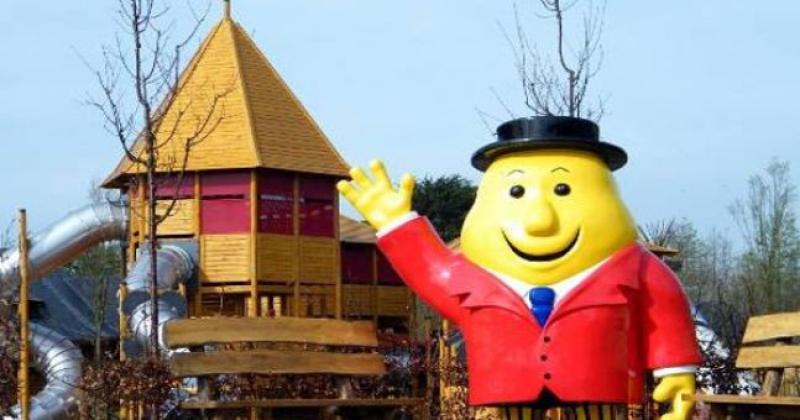 Tayto Park has issued another statement this afternoon.

After earlier issuing a statement that they would be reopening on Thursday, June 18, Tayto Park has issued a further update this afternoon confirming they will now how "have to remain closed until regulations permit us to reopen".

In a short statement issued at 2.30pm on Tuesday, June 9, Tayto Park said they "had been excited at the prospect of reopening and welcoming guests back to Tayto Park from the 18th of June, as we believed we were entitled to do, in line with all communications from all regulatory authorities over the past few days. However, on reviewing statutory regulations that were published late yesterday evening ( 8th June), is with regret that Tayto Park will have to remain closed until regulations permit us to reopen."

They apologised to anyone who had purchased tickets online and said they were going reimburse customers.

Ray Coyle of Tayto Park said: “We’re terribly sorry, particularly given the huge amount of excitement and support we received this morning from everyone. Myself and the entire team at Tayto Park look forward to welcoming everyone when regulations allow”.