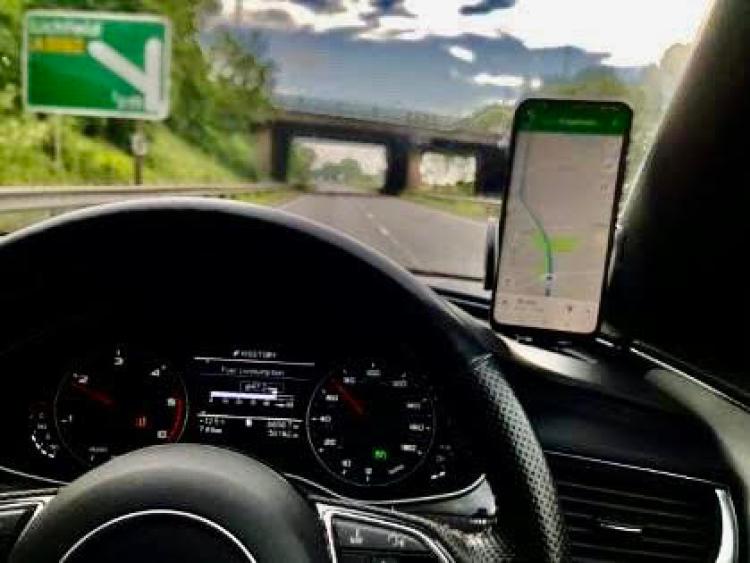 The level is more than twice the legal maximum speed limit for that route.

The driver was subsequently arrested and court proceedings will follow. 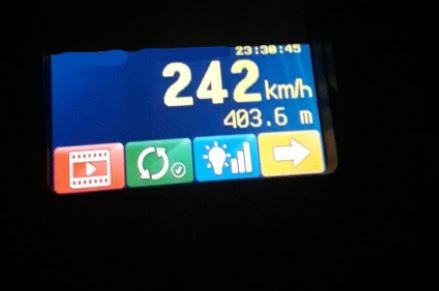 Gardai used a TRUCam speeding device which detected the vehicle's speed nearly half a kilometre away (403.6km).

The detection was just before midnight.

The motorist may be charged with dangerous driving due to the high level of speed and the poor driving conditions. 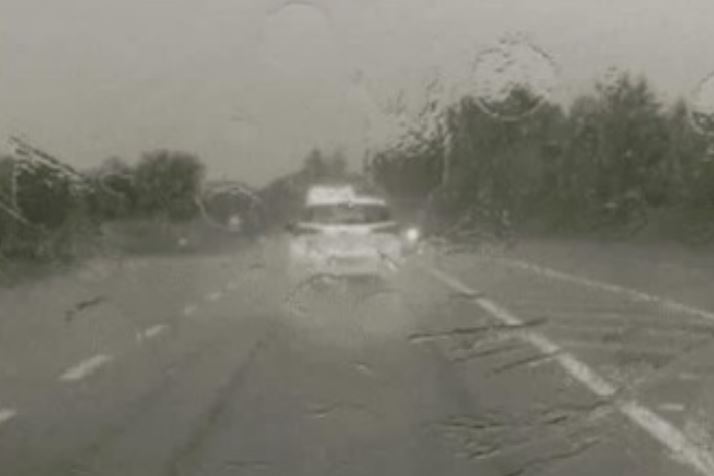 Fixed Charge Penalty Notices were issued to all.