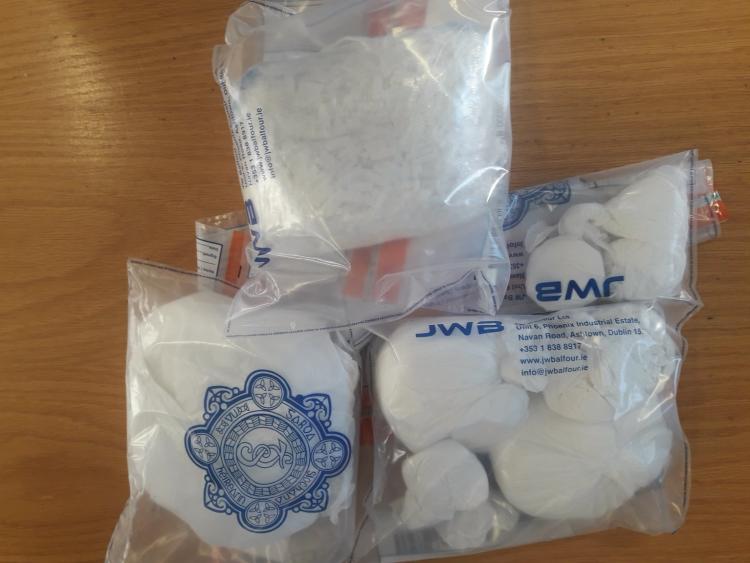 Gardaí in Laois made a €90,000 drugs bust in Portlaoise over the weekend following co-ordinated searches in the town.

Gardaí recovered €84,000 of suspected cocaine and €6,000 worth of tablets following a number of searches in the Portlaoise area on Saturday.

The searches were carried out by Gardaí from the Laois Detective Unit, Laois Drugs Unit and Portlaoise Uniform units, assisted by the Regional Armed Support Unit, and were related to a number of incidents that recently occurred in the Portlaoise area.

Four men, one aged in his 40s, two aged in their 20s, and a teenager, were arrested and detained at Portlaoise and Tullamore Garda Stations under Section 4 of the Criminal Justice Act, 1984.

The four men arrested were subsequently charged and are appearing before the Criminal Courts of Justice in Dublin this morning, Monday, August 31. 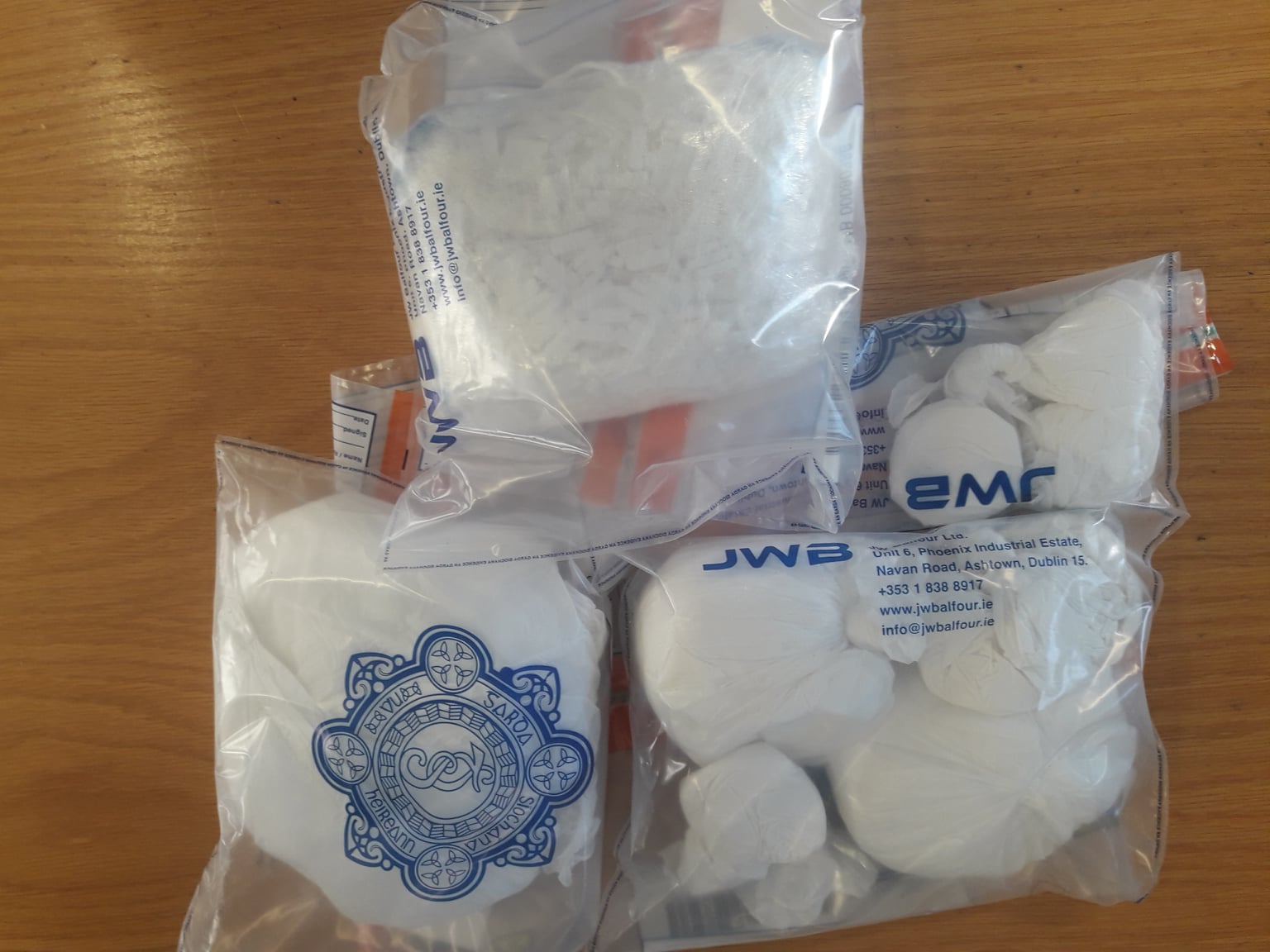