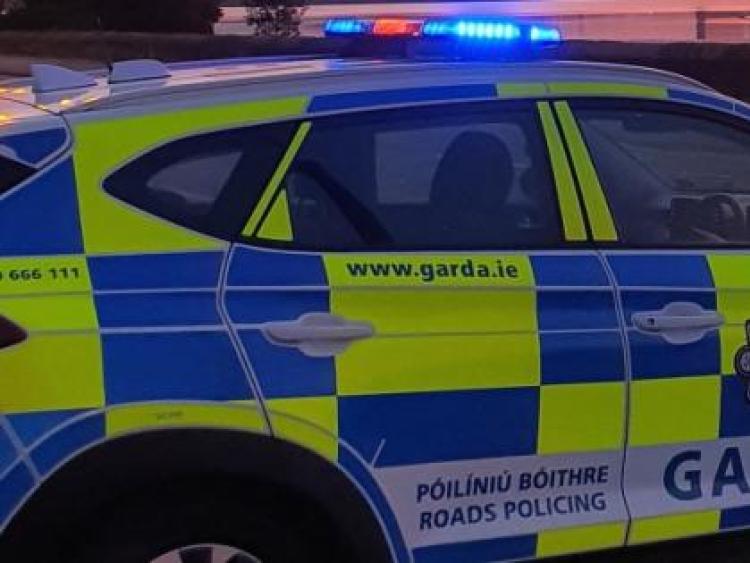 According to several locals in the Glenmore area of north Louth last night, gardai had to be called to break up an incident in which several young men - including at least one who was naked - started brawling and fighting with each other.

Speaking to the Democrat, a source explained what happened.

”A group of young men, I can only presume where intoxicated with whatever is going, got naked (and) starting brawling etc.

“Gardai were on the scene for a few hours and I believe had to wrestle them to the ground. They were, I believe, there naked for quite awhile and local walkers had to see this.”

The Democrat has seen a photo of what appears to be a naked man standing on top of a car on the road outside a house.

A number of Garda units are understood to have been called to deal with the incident at around 8pm.

The Democrat has contacted Gardai for an update on this.