How often do you check your mobile? 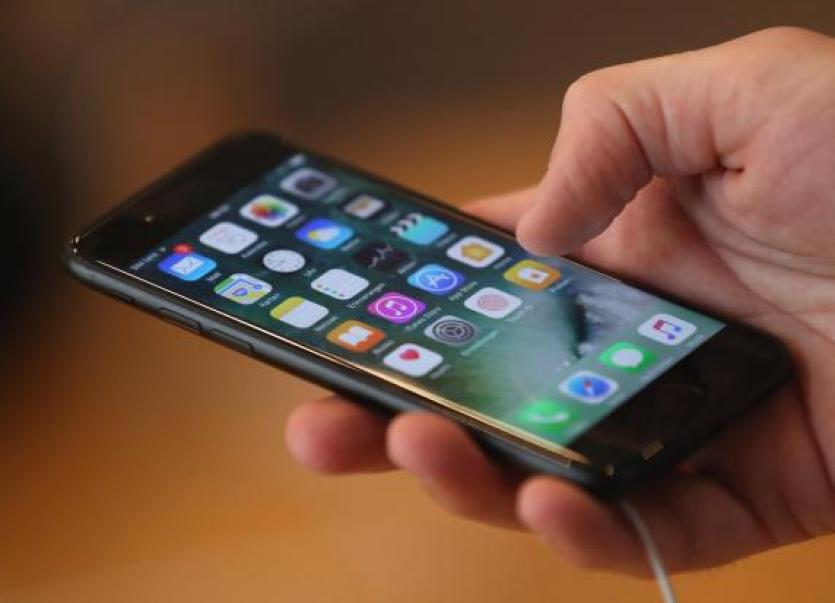 how often do you check your phone?

Irish people check their phones on average 58 times per day, according to the first publication of Deloitte Ireland’s Digital Consumer Trends 2020 report.

The survey was carried out between May and June this year, as the country began to exit Covid-19 lockdown restrictions. The survey also found that 50% of respondents would support the Government's usage of information generated by smartphone or other devices for contact tracing and 63% would support the use of heat sensitive (thermal) cameras in well-populated areas.

Commenting on the report, Harry Goddard, CEO, Deloitte Ireland said: “Technology has provided a huge array of opportunities for individuals, organisations, communities and even governments to adapt to new ways of working and living during the Covid-19 crisis. Despite the challenges associated with the pandemic, technology has increasingly become an integral part of all of our lives, and will continue to have a significant role to play in the fight against Covid-19 at home and across the world.”

"In this first of five publications arising from the report, we look at trends in respondents’ digital usage and the impact of the Covid-19 lockdown on device usage."

Perception of smartphone usage also varies with age, with younger respondents more likely to feel that they are prone to over-usage. Overall, 46% of respondents feel that they are using their smartphones too much; this rises to 65% of 18-24 year-olds and 66% of 25-34s. The 35-44 and 45-54 age groups are also more likely than average to believe that they overuse their smartphones at 63% and 52% respectively. Meanwhile 37% of 55-64s admitted to overuse, and 32% of 65-75s.

The most popular financial activity carried out on mobile phones is checking bank balances (62%), followed by browsing shopping websites or apps (52%), buying products online (43%) and making banking transactions (41%). This year mobile has replaced laptop as the preferred device for making online purchases among the 18-24 and 35-44 demographics. 26% of all respondents use their mobile phones to make reservations while 16% do their online grocery shopping on mobile.

Daryl Hanberry, Partner and Head of Technology, Media and Telecommunications at Deloitte, said: “While smartphone penetration appears to have plateaued across Europe, our reliance on these devices has not faltered, with almost a third of us now checking our phones more than 50 times a day, and usage rates even higher among younger consumers. As mobiles begin to replace laptops as the preferred device for making online purchases – not just browsing – and especially as remote engagement becomes even more important, businesses must prioritise their mobile offerings or risk being left behind.”

While a total of 91% reported owning a smartphone, these devices are used daily by 93% of all respondents. Daily usage of laptops has increased from 69% to 76% year-on-year, while daily usage of desktop computers is down from 66% to 59%, reflecting the work-from-home mandate that was introduced in March of this year.

Being distracted by other members of the household was cited as the biggest barrier to working from home by respondents at 33%. This was followed by the lack of face-to-face interaction with colleagues (30%); working longer hours as a result of working from home (28%); and not having a comfortable work space at home (25%).

Access to technology was also a barrier to home working for respondents. 22% stated that they were used to working on more or larger monitors while in the office; 17% stated that the online systems they were using were very slow from home; 13% couldn’t access the files they needed; and a further 13% experienced difficulty in having to use technology they weren’t familiar with.

The reliability of technology was also a factor, with 21% stating that calls or video conferences kept dropping out; 19% encountered problems with their broadband dropping out; and 15% found that their computer was too slow or stopped working.

“While lockdown did cause a notable uptick in the purchase of devices, spending more time at home did not result in the purchase of a new device for the majority – close to two-thirds – of respondents,” noted John Kehoe, Audit Partner, Deloitte. “This may reflect a lack of budget or unavailability of devices – and some households may have dusted off formerly unused devices, such as gaming consoles.

“A number of issues around access to and the reliability of technology were noted by respondents as barriers to working from home. As we look towards living with COVID-19 in the short- to medium-term, employers need to ensure that their employees’ basic technology requirements are being met, as working from home will continue to be widespread for some time to come.

“Over and above issues with technology, many respondents report that they do not have suitable home working environments and over a quarter found themselves working longer hours as a direct result of working from home. As we are now more than six months into this crisis, employers urgently need to address these issues or risk significant decreases in staff motivation and, ultimately, loyalty.”

Use of technology in the fight against Covid-19

When asked whether they would support the government's usage of information generated by smartphone or other devices for the purpose of contact tracing, 50% of respondents agreed that they would support this; 27% said they would oppose this; and 23% weren’t sure. Support was highest among the 65-75 age group at 68%; this dropped to 42% among the 18-24 and 25-34 cohorts.

Respondents were also asked whether they would support the government’s usage of technology and surveillance to establish the level of risk of individuals to catch or spread the virus, and restrict movements accordingly, as an alternative to blanket restrictions. 48% of respondents indicated that they would support such a move, while 26% were opposed and a further 26% weren’t sure. Again support was highest among older demographics, at 62% among 65-75 year-olds and 55% among 55-64s; and lowest among younger cohorts, with support dropping to as low as 38% among 18-24-year-olds.

On methods of technological surveillance, 63% of respondents said they would support the use of heat-sensitive (thermal) cameras in well-populated areas to identify those with high temperatures; 50% supported the use of information generated by smartphones or other devices such as smart watches to track their location and contacts, so that those contacts could be automatically notified if they became infected; and 48% supported the use of such information to establish their level of risk to catch or spread the virus and restrict their movements accordingly.